Are you an OPPO brand’s lover?? Then you will be happy to know that OPPO has launched two affordable smartphones for its users. OPPO A91 and A8 are two additions to its affordable A series. Both phones come with mid-range specs. Both smartphones will initially available in China. Let’s have a look at the specs of both phones.

OPPO Reveals These Two Affordable Smartphones- A91 & A8

The phone has a 6.4-inch FHD+ AMOLED display with a 20:9 aspect ratio. There is a waterdrop notch up for 16MP selfie camera. Also, the phone has an in-display fingerprint scanner. It comes with MediaTek Helio P70 chipset. OPPO A91 has 8GB RAM and 128GB storage. The good thing is that you can expand the memory using a microSD card.

Around the back, the phone has quad-camera setup. It has a 48MP primary shooter, 8MP ultrawide cam, a 2MP macro snapper and 2MP depth helper. 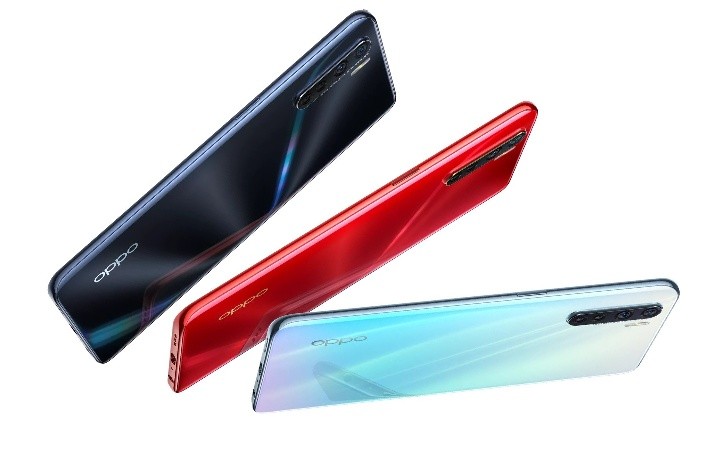 The phone has 4,000 mAh battery with support for 30W VOOC 3.0 fast charging. Moreover, the phone has ColorOS 6.1 with Android 9 on top. Furthermore, the phone will be available in Dark Blue, Red and Gradient colours. The phone will go on sale from December 26 at a price of $285.

It is an entry-level smartphone and comes with a 6.5-inch HD+ IPS display with the 20:9 aspect ratio. It also has a waterdrop notch to house an 8MP selfie camera. On the back, the phone has a triple camera setup. It includes a 12MP primary and two 2MP snappers. It has a fingerprint reader on the back too.

Furthermore, the phone has Helio P35 chipset. It comes with 4GB RAM and 128GB of expandable storage. It has more battery capacity as compared to A91 but it does not support fast charging. It has 4,230 mAh battery. Also, the phone has ColorOS 6.1on top of Android 9 Pie.

The OPPO A8 is available in Azure and Black colours. The phone will also go on sale from December 26 at the price of  $170. 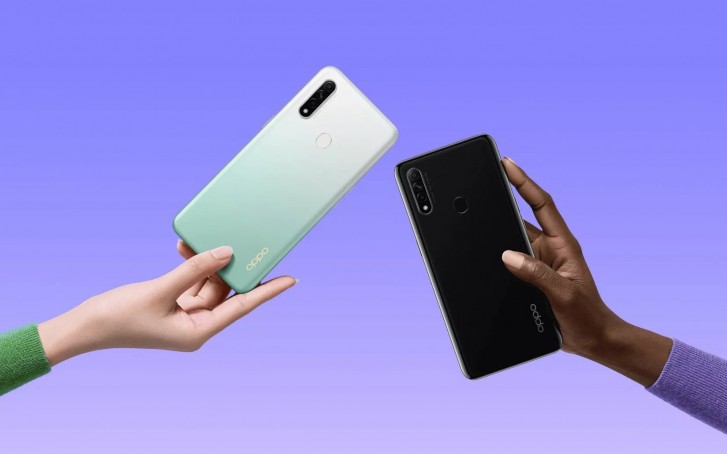