Keeping in view its FC Barcelona fans, OPPO has launched a OPPO F3 FC Barcelona Limited Edition to Pakistan. The idea behind this themed smartphone is to celebrate the popular football club in the world, FC Barcelona which has huge history of prestigious achievements. OPPO Launches Special F3 FC Barcelona Edition for Football Fans.

This latest and limited edition smartphone of OPPO “F3 FC Barcelona” is priced at Rs. 34,899/- with some amazing specifications. It will be available through all major offline stores across Pakistan from August 26, 2017 onwards.

The company has announced about the OPPO F3 FC Barcelona Limited Edition on its Facebook official page. 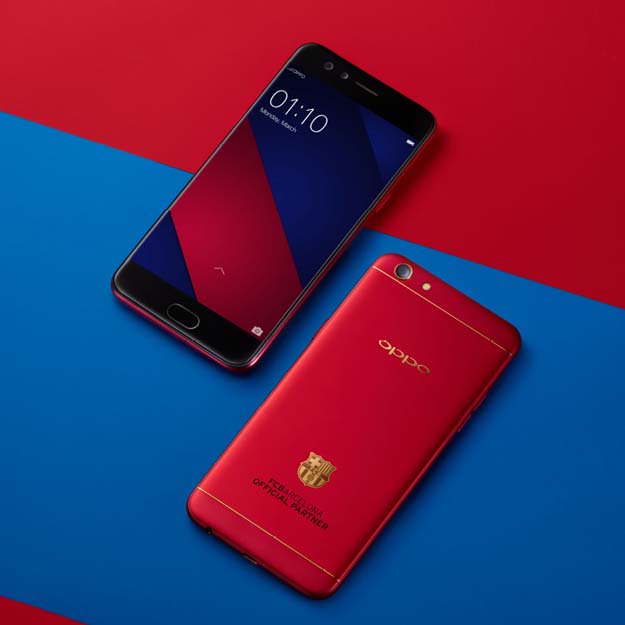