No doubt Apple is considered to be a trendsetter in the world of smartphones. Recently, OPPO has released the OPPO R11s and R11s Plus smartphones and now there is rumor in the air that it is working on OPPO R13 smartphone. OPPO R13 to Resemble Apple iPhone X Design-Leaks Confirm.

With the release of the iPhone X, some leaked images of the Oppo R13 show that the Chinese smartphone maker is having a design that seems like a ditto copy of Apple’s flagship device iphone X’s design.

From leaked images it has been also noted that the Oppo R13 would have a virtual home bar to take the user back to the home screen from any window, like the iPhone X. The back of the Oppo R13 shows the vertically aligned dual-rear camera setup positioned exactly same as the iPhone X has.

According to a report by GizmoChina,

Oppo had filed a display patent back in September which showed an iPhone X-like notch on the top alongside a full-screen display. The R13 shown in these leaked images has quite an uncanny resemblance to the display patent.

As the photos do not reveal any fingerprint sensor.It seems the R13 has some sort of depth sensing module like Apple’s Face ID for unlocking the device.

The images also revealed that the Oppo R13 will come in two colors, black and white. while the back of the phone revealed a neon green logo of Oppo as well. However, there is no information about the specifications or any other features of the phone is available. 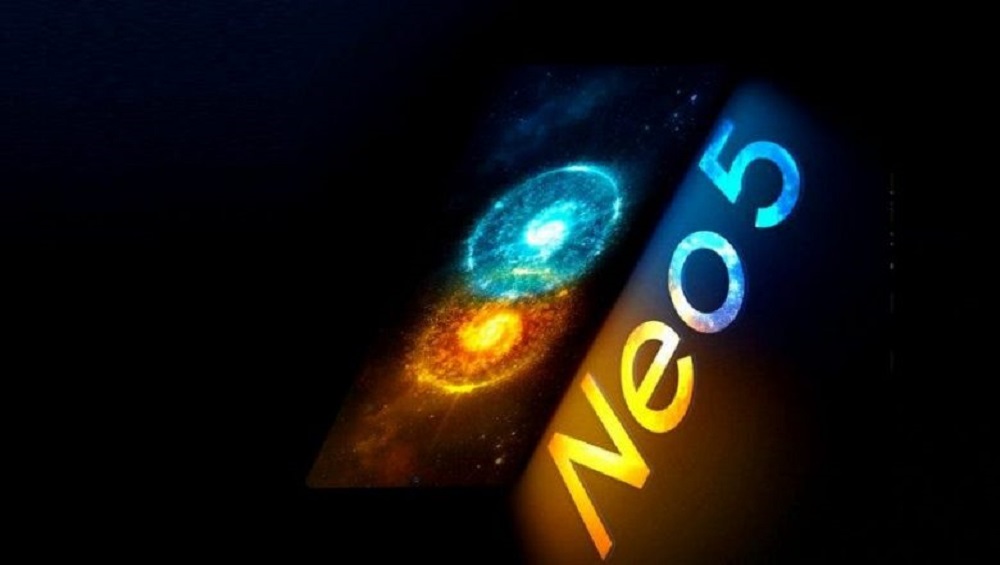