Qualcomm has introduced its next-generation processor Snapdragon 8 gen 1 for top Android devices, which includes several upgrades. It is, in some ways, a complete departure from prior designs, since it uses the new ARMv9 instruction set and a new naming scheme. The first commercially available phones having the new processor will be available by the end of the year, so we won’t have to wait long to see it in action.

The Snapdragon 8 Gen 1 follows in the footsteps of its predecessors with a noticeable shift in marketing and product branding, as the firm attempts to simplify its product naming and line-up. The 8 Gen 1 is still part of the “8 series,” which refers to the highest end segment for devices, but it abandons the prior three-digit naming approach in favour of merely a segment and generation number. This is rather easy for Qualcomm’s flagship component, but it has to be seen what this implies for the 7 and 6 series, each of which have many parts for each iteration. 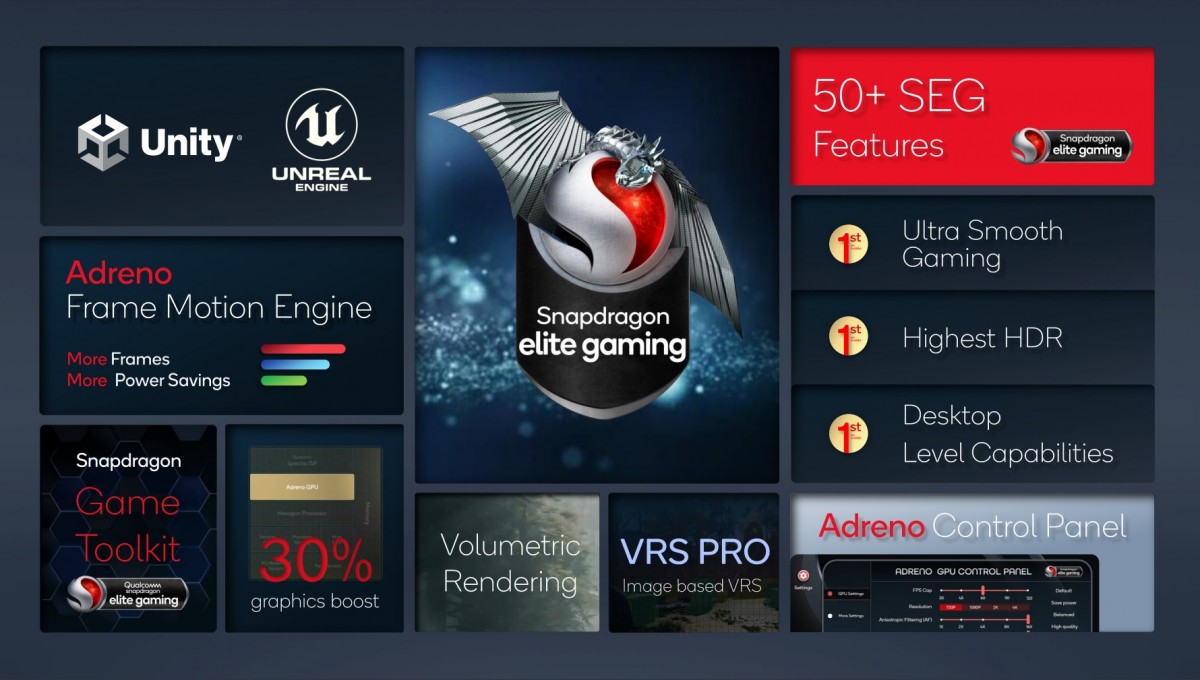 Qualcomm also worked to strengthen the chip’s security by developing the Trust Management Engine, which would operate beneath the hypervisor. Even if the security zones above it are breached, the TME will remain protected.