Realme has introduced the Realme 8 last month, and today the company revealed it will unveil the 5G variant on April 21. This announcement comes from Realme’s Thai branch, which posted a short video on its official Facebook account revealing the Realme 8 5G’s design.

According to the official, the 5G variant will come with a 48MP main camera on its back. On the other hand, the 4G model had come with a 64MP quad-camera, the 5G version will have one less shooter on its rear panel.  Moreover, the smartphone will pack a punch-hole display.

Additionally, the phone will have a 6.5″ FullHD+ 90Hz LCD display. The phone will support 18W charging support. 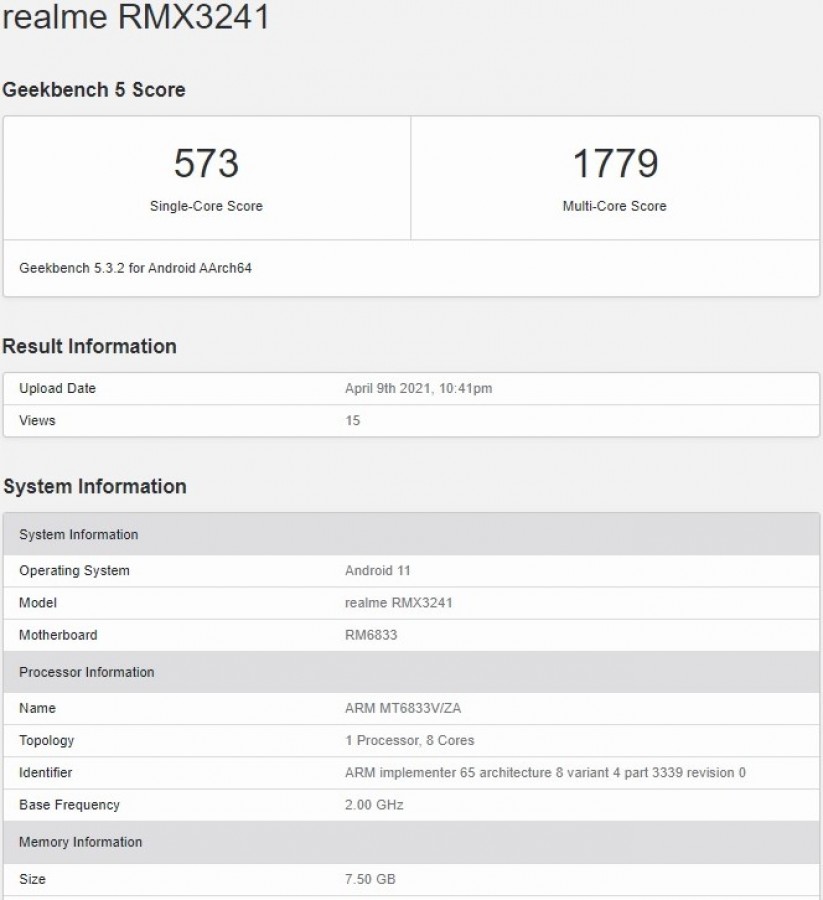 There are some reports claiming that the 5G variant will be a rebranded V13 5G announced in China last month. All the above-mentioned specs match with the V13 5G. Besides, the thickness (8.5mm) and weight (185 grams) of the Realme 8 5G are also the same as the V13 5G’s. The only difference between both phones is an NFC chip, which is not present on the V13 5G.