The company has posted a video at the social network today that showcased a new smartphone with a pop-up selfie camera in the center. 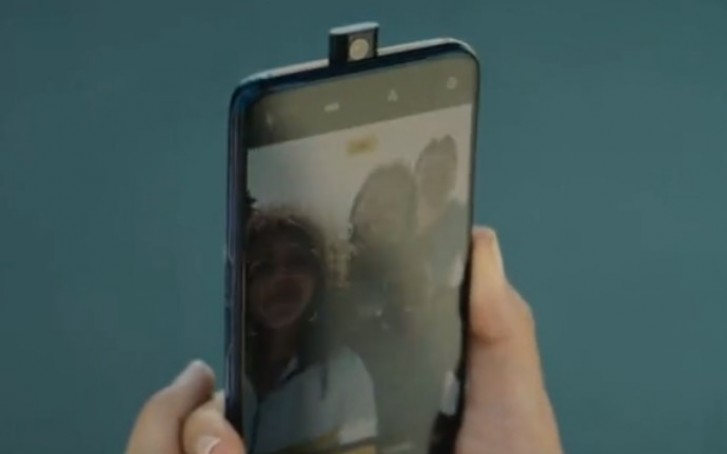 It appears in a very short teaser which is less than a minute. It is consists of a repetitive upbeat melody that will stick in your head and you will be bound to sing like “it’s me, it’s me, it’s Realme” for the rest of the day. It is the official theme song. In the clip you will see young people, they are having fun, taking selfies, dancing, and other stuff in order to make you more entertained.

However, there are no more details about the device and we also don’t know the name of this upcoming handset but we hope that it will be an amazing phone just like other phones with a pop-up camera.

As Realme is the sub-brand of Oppo so we hope that it will not disappoint us.