The release date of Xiaomi Mi 7 & Xiaomi Mi 7 Plus are not confirmed and no one knows about it yet. However, according to a Chinese leaker this new smartphones may arrive in June. But DigiTimes claims that these smartphones may come between July and September, that is we can say the third quarter of the year. According to a publication due to the 3D facial recognition problem the release date of the Mi 7 devices series has been pushed back. 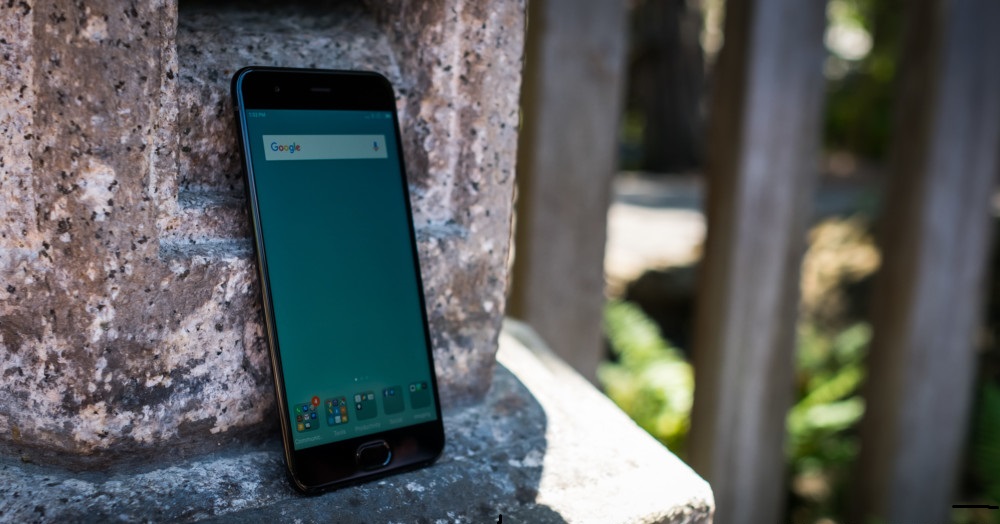 According to a report that these smartphones will come with a 5.65-inches and 6.01 inches display. These both devices may come with Full HD+ resolution and an 18:9 aspect ratio. The leak says that the Mi 7 Plus will have an OLED panel with an always-on display feature.

Xiaomi Mi 7 and Mi 7 Plus are expected to come with greatest Snapdragon 845 chipset, paired with either 6 or 8GB of storage. The founder of Xiaomi, Lei Jun has confirmed the inclusion of an in-display fingerprint scanner. Mi 7 will be the first Android smartphone to come with a 3D facial recognition feature. 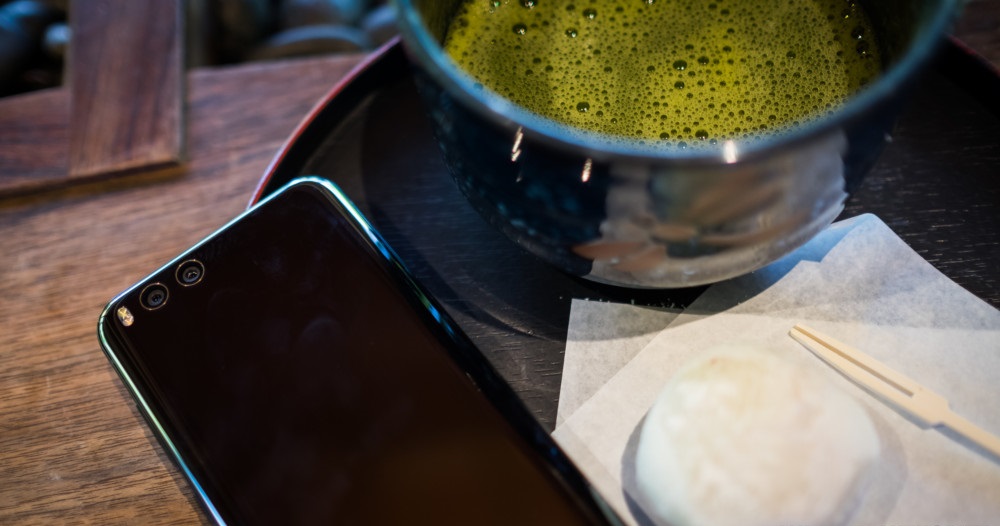 These both phones are expected to come with  wireless charging, Android Oreo with the MIUI skin on top and 64 or 128GB of storage.