As the Galaxy s10 and its variants are all set to be launch on the big event. Right now we have got many leaks and some information from plenty of teasers too released by the device maker. A few days back, we came across the leaked banner of S10+ that company will place on the official event.  Now the Korean tech giant has posted three new teasers of Galaxy S10 which give us close orientation regarding the device.  All the three teasers confirm that s10 family will be notchless with in-display fingerprint scanners. However, not everything is Good with Samsung as the Galaxy S10 Screen has a serious problem. 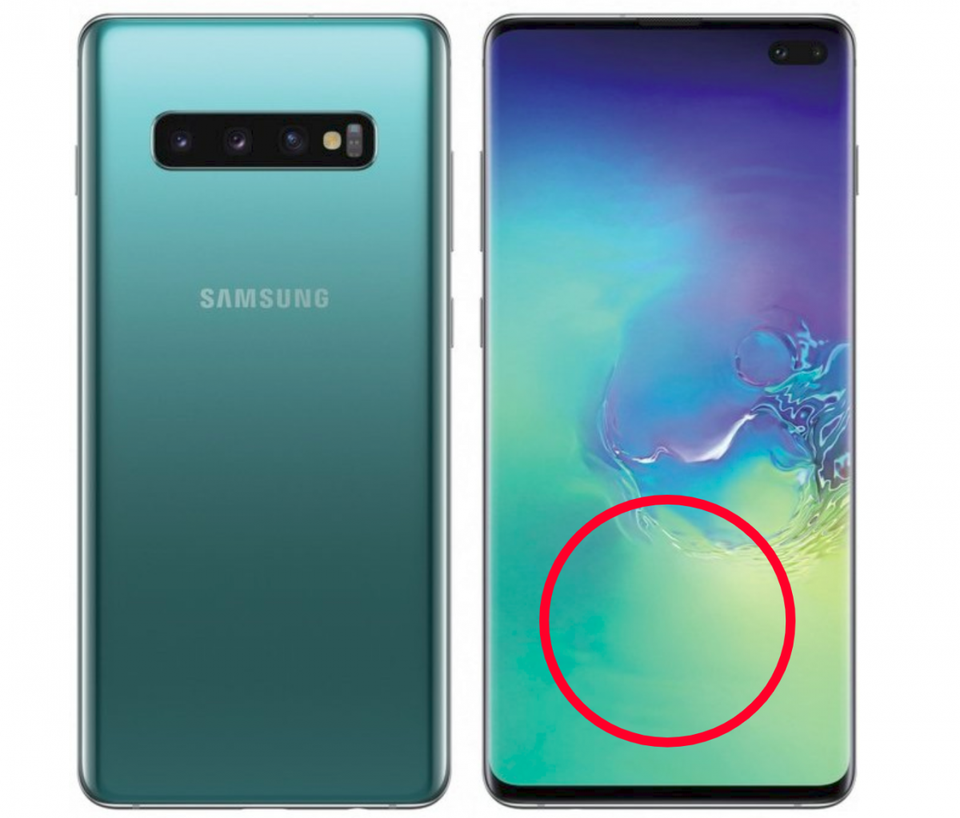 Premium screen protector company Whitestone has revealed that it will provide Galaxy S10 compatible protector however it is very expensive and will cost $60 due to a different method of fitting up.

No Doubt, Galaxy S10 is the most expensive device having Ultrasonic sensor and having this awful problem will be a big NO for the device. Obviously, not everyone can afford $60 protector after every two months on average.

As we all know that Samsung is all ready to launch the Galaxy S10 series. We also know that Samsung will launch three different models including regular S10, S10 Plus, and S10 Lite or S10E. Moreover, the devices will come in different colours as well. The recent reports reveal that the Galaxy S10E will come in a yellow colour. Furthermore, one more colour variant is also under process. Cinnabar Red Galaxy S10  could be the possible colour that will exclusively be available in China. Red is basically a colour of good fortune for Chinese. We may also hope that it will also be available in other markets as well.