According to the renders, the Tab S8 will have an 11-inch display. The Tab S8+ will come with a 12.4-inch and Tab S8 Ultra will feature a 14.6-inch display. The two smaller slates have a familiar look to the outgoing Galaxy Tab S7 series while the Ultra variant sports a notch as rumoured previously.

We can clearly see two selfie cameras in the notch and noticeably slimmer bezels all around the Ultra model compared to the other two models. The Tab S8 Ulta’s notch appears quite compact compared to some other devices. 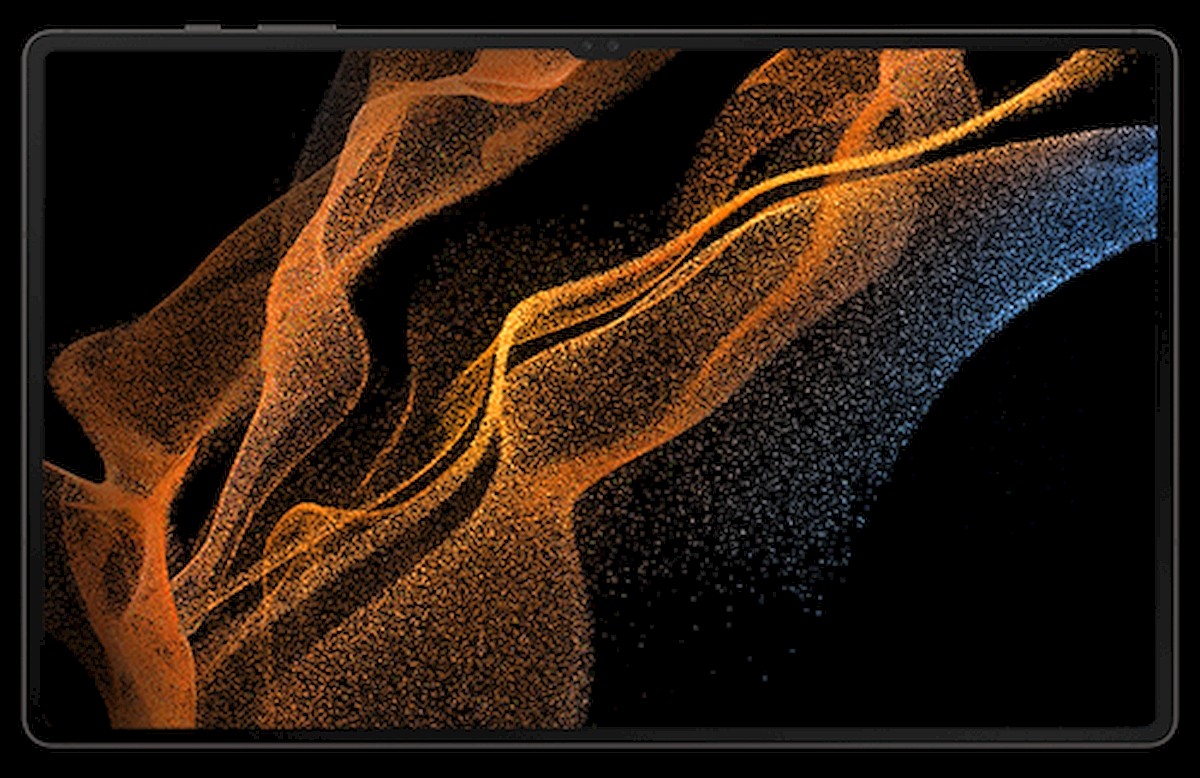 All three Galaxy Tab S8 models are expected to bring 120Hz AMOLED panels. There are also reports claiming that the Tab S8 trio will feature Qualcomm’s Snapdragon 8 gen 1 chipset and ample batteries. However, the Ultra model will come with a 12,000 mAh cell with 45W charging capabilities. We will get more information in the coming days.