The consumer version of the Oculus Rift has been uncovered at an event in San Francisco on Thursday. The Rift is a virtual reality head-mounted display developed by Oculus VR. The Oculus Rift will be in users reach at the first quarter of 2016 while the price is still not yet confirmed.

The need of a virtual-reality only fulfills when you can be able to enjoy some great games on it. With the final version of Oculus Rift you will be able to stream Xbox One games as the company partnerships with Microsoft. With this feature users will have the capacity to utilize Windows 10’s Xbox streaming functionality to pipe Xbox One games directly to the Oculus Rift headset. The Oculus Rift will be packaged with one Xbox One controller.  The packaged Xbox One controller means developers making the first clump of Oculus Rift games will have a common input system to outline their games. 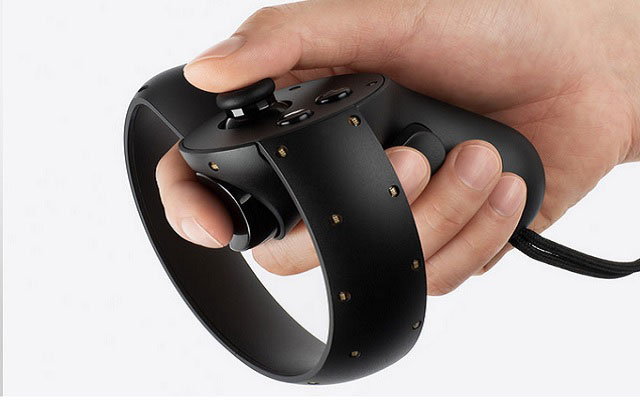 Oculus held the spotlight for a long while, especially when the organization was gathered up by Facebook for $2 billion last year. On the launch of Oculus Rift, Facebook CEO, Mark Zuckergerg said in a post: [pull_quote_center]“I am so excited about our Oculus announcement today. For the last three years, scientists, engineers and researchers have been working to build the world’s best VR system. Since joining Facebook last year, the Oculus team has been making rapid progress.”[/pull_quote_center]

Oculus Rift is really easy and light to wear. Its just like wearing a baseball helmet. It also comes with integrated VR audio headphones which gives the feeling that you are actually there and are much soft on ears. These headphones can also be detach in case user wants his/her own headphones to connect to Oculus Rift.

Companies like Sony and Valve will give a tough time to Oculus Rift as they have released products which are somewhat more advanced than the Oculus units which streamed out over the course of the years. Where as, the Samsung’s Gear VR might conceivably undermine the Rift on price, possibly giving destitute customers an ordeal that is sufficient.