Facebook CEO Mark Zuckerberg visited the Oculus Research Lab in Redmond, Washington on Thursday. Where some of the best scientists and engineers in the world are presuming the boundaries of virtual and augmented reality.

Zuckerberg Reveals off Oculus Gloves for Typing in VR. He said that his team is working hard on innovative ways to bring hands in virtual and augmented reality.

Explaining how the gloves will work he said,

“Wearing these gloves, you can draw, type on a virtual keyboard, and even shoot webs like Spider Man. That’s what I’m doing here.”

The team is led by Michael Abrash and focuses on stuff like state-of-the-art optics, eye tracking, diverse reality and new methods to project the human body. Zuckerberg has been on an objective to create virtual reality headsets as small as a pair of glasses.

Zuckerberg Reveals off Oculus Gloves for Typing in VR

“The goal is to make VR and AR what we all want it to be: glasses small enough to take anywhere, software that lets you experience anything. And technology that lets you interact with the virtual world just like you do with the physical one.”

Zuckerberg also said that Oculus Rift is already the best VR experience users can get their hands on. With the technology being built at the lab he wants the future to get here as soon as possible. 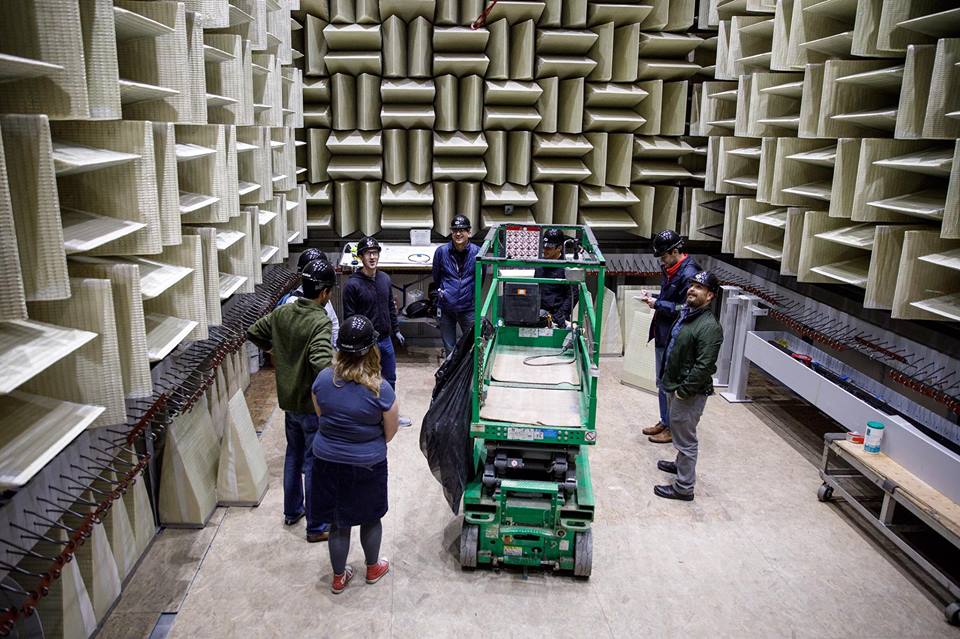 During his visit to the lab Zuckerberg revealed that they are going to build the second anechoic chamber to conduct sound experiments.

“When it’s done, this will be one of the quietest places in the world — so quiet you can hear your own heart beat.” 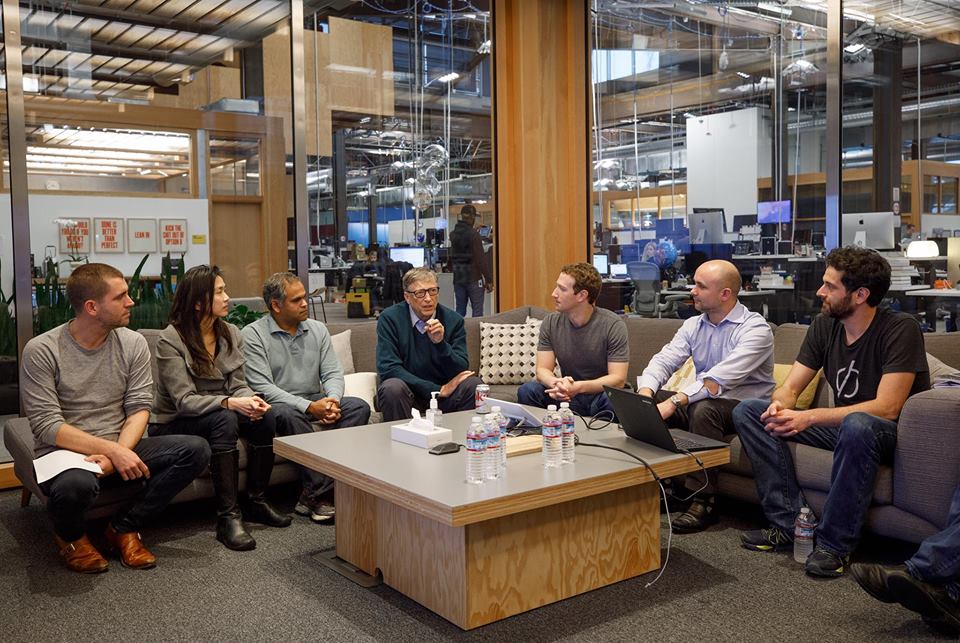 Bill Gates also joined the product reviews session. Where they discussed how they can help people raise money for charitable causes on Facebook. They also discussed ways to help people recover from disasters.