Present day Smartphones accompany an assortment of highlights speaking to an extensive variety of clients. However, in the event that one element snatches the most eyeballs, it’s the measure of a battery. Remembering this, companies have been pushing smartphones with monstrous batteries for a long while now. Today we will tell you the Top 5 QMobile Smartphones with Big Batteries in this article.

Stay Connected 24/7 with QMobile Evoke Power 5000 mAh Battery. QMobile Evok Power is 5.5 inches’ device with a super touchscreen that supports the resolutions of 1280 x 720 pixels. It is 3G supported device Furthermore the system has Quad-core 1.3 GHz processor. ROM is 16GB and RAM is 2GB while powerhouse has 5000 mAh removable battery. Dual SIM options are supportive with dual standby. Camera lenses have 8MP lens for its back and 5MP for the front camera. Its Price in Pakistan is Rs.12,500. 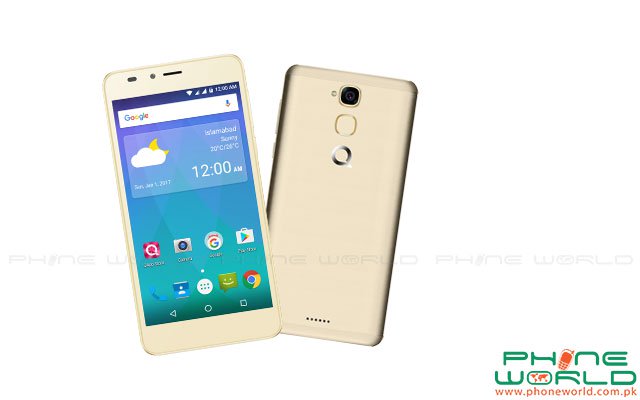 Released in February 2017, Energy X1 features a 5 inch IPS LCD display. A powerful battery of 5000 mAh, latest android version 6 marshmallow along with 1.3 GHz Quad-Core processor is there on the phone that adds up to phones performance. Furthermore, the phones memory is supported by 1 GB RAM and 8 GB ROM whereas, the memory can expand up to 64 GB via SD card. Talking about the camera, Energy X1 has a 5 MP camera on both its front and rear end. The back camera also features LED flashlight to make your pictures even brighter. Its Price in Pakistan is Rs.10,700. 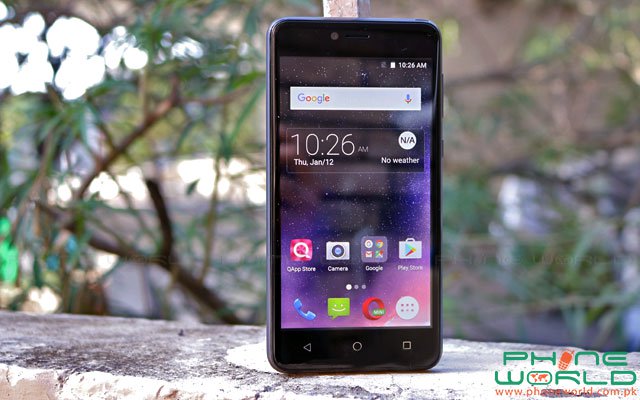 Released in the same month as energy X1, this device again has a lot to offer you. X2 has the same screen size as X1 i.e. 5 inch HD IPS LCD capacitive touchscreen. X2 also runs the latest Android version 6 marshmallow whereas the powerhouse also features the same battery of 5000 mAh as X1. The only difference is between the memories. X2 has a 2 GB RAM and 16 GB ROM, offering you a more built-in space. However, with the help of SD card, you can expand the memory up to 64 GB. The processor also turns out to be the same i.e. 1.3 GHz Quad-Core. To aid you to capture some amazing pictures, the phone features an 8 MP camera on its backside a 5 MP camera on its front end. The back camera also has a LED flashlight. Its Price in Pakistan is Rs.12,250. 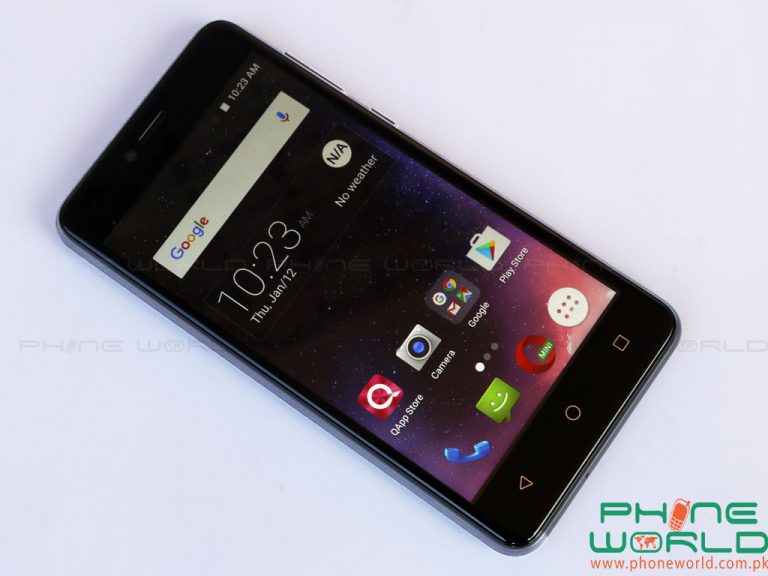 The 5000 mAh long lasting high-density polymer battery with core-shell patent technology is there for more durability and protection. Talk for straight 20 hours with any interruption. Moreover, the phone features a 5″ HD (1280×720) IPS On-Cell screen with 2.5D curved glass. Giving you a better and even better view of the screen. M350 PRO has an 8 MP back camera with LED flashlight and the front camera turns out to be 5 MP with face beauty selfie mode which enhances your pictures even more. 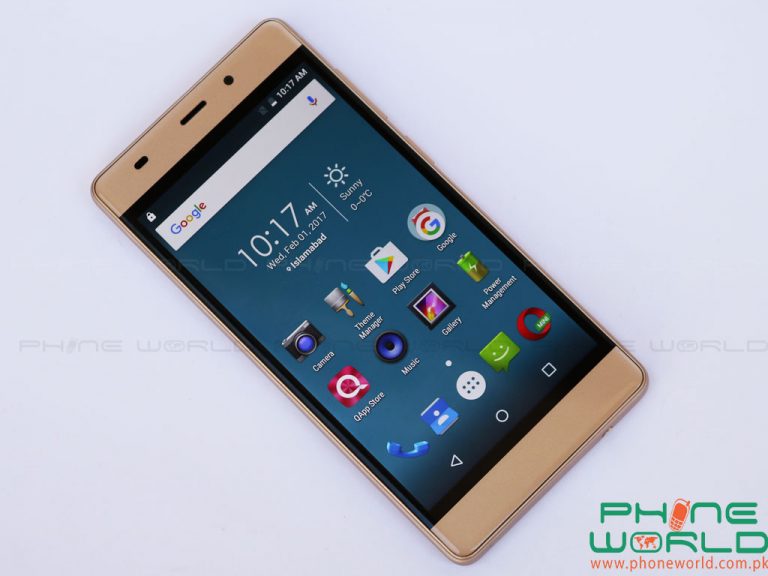 It has average features because it is a mid-range smartphone but the biggest point of QMobile E1 is a big and fixed battery of 4000 mAh. E1 is a 5.0-inch device with HD IPS display screen that runs Android version 6.0 (Marshmallow). It has 3GB RAM and 16GB ROM furthermore the back camera has the 8MP lens and front one has 5MP lens. QMobile E1 is 4G supportive device while the system is mechanized with Quad-core 1.0 GHz processor. 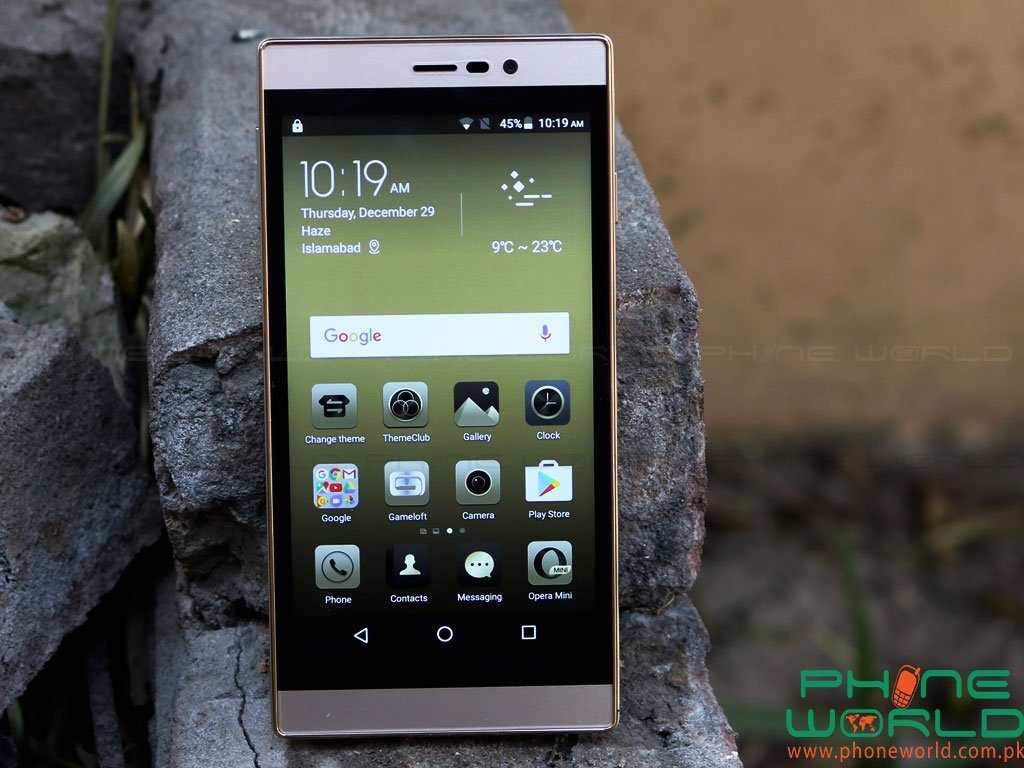