While video game consoles can´t help users save money or stop smoking — yet, anyway — there are a few recently released games that can help with the most popular of New Year´s resolutions: exercise.

Here´s a look at four titles that offer an alternative to working out at the gym or with a personal trainer:— “Wii Fit U” Nintendo essentially launched the fitness game genre in 2008 with “Wii Fit,” and now there´s an updated edition for the Wii U system that works in tandem with the old Wii Balance Board and the new Fit Meter, a round doodad that measures real-world activity like steps taken and changes in elevation. 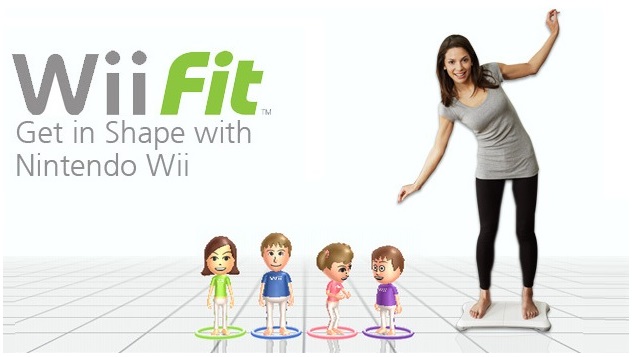 The portable Wii U GamePad removes the burden of having to look up at the TV screen. However, other than a few games that utilize the controller and a new dance mode, the content is mostly the same as the previous “Wii Fit” edition.