The first phone from Xiaomi’s new mid-range Poco sub-brand, the Poco F1, is ready to launch this month. Poco India on its Twitter account revealed that the Xiaomi Poco F1 will launch on August 22nd. A leaked image revealed that the device will be powered by the Snapdragon 845 Mobile Platform.

The phone will have RAM of 6 GB, while storage is 64 GB with a slot for microSD in the hybrid SIM slot. This upcoming device camera section will have setups of 12 MP + 5 MP on the back, 20 MP on the front. 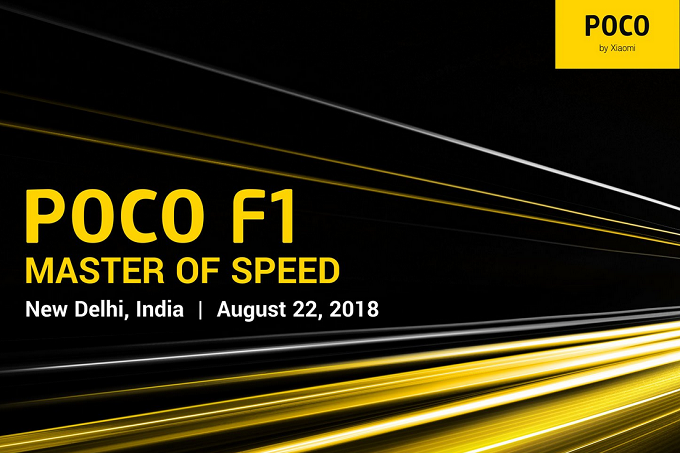 Here are some alleged specs of Xiaomi Poco F1

Let’s see whether the alleged specs will become real or not. Anyways there are few days left on the launch. We will soon be able to know about the actual specs of the phone.