Xiaomi has revealed two of its smartphone Redmi 6 and Redmi 6A a few days ago. Now the company is working on its one more model, Xiaomi Redmi 6 Pro. The phone is going to launch tomorrow. However, just before the launch, Xiaomi Redmi 6 Pro Photo shoot Revealed. Let’s check out the specs and pics of the device.

Let’s check out the photo shoot of the device. 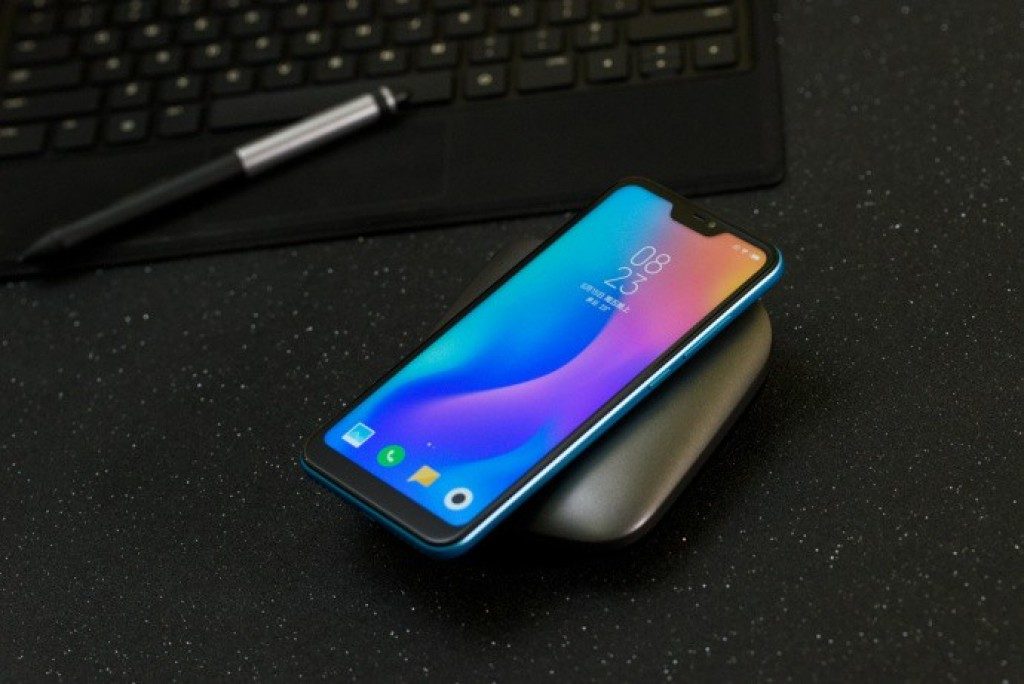 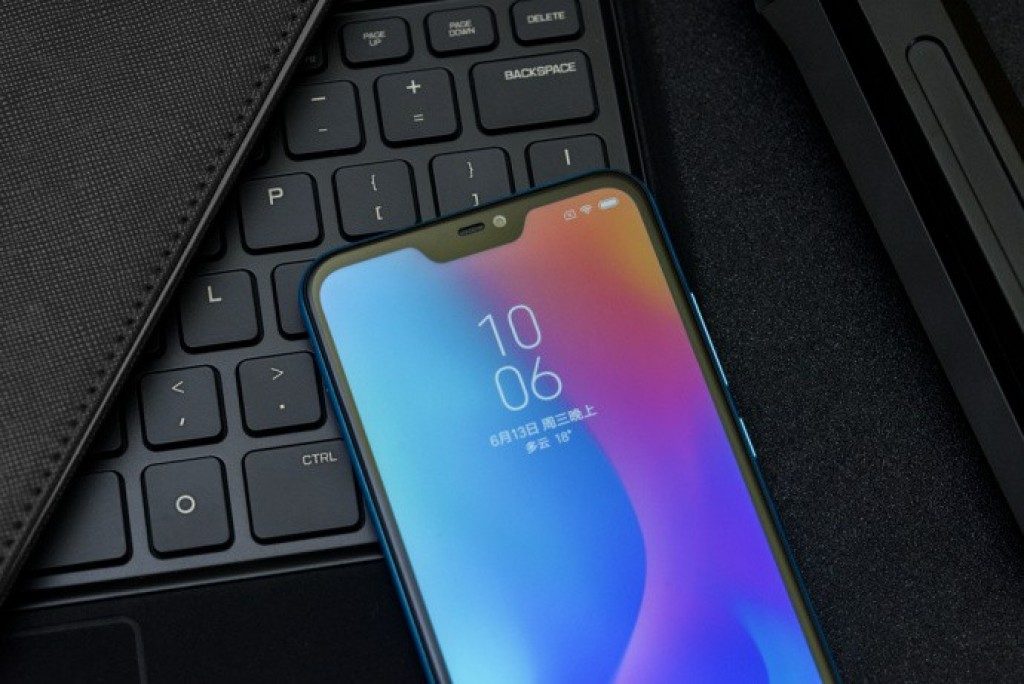 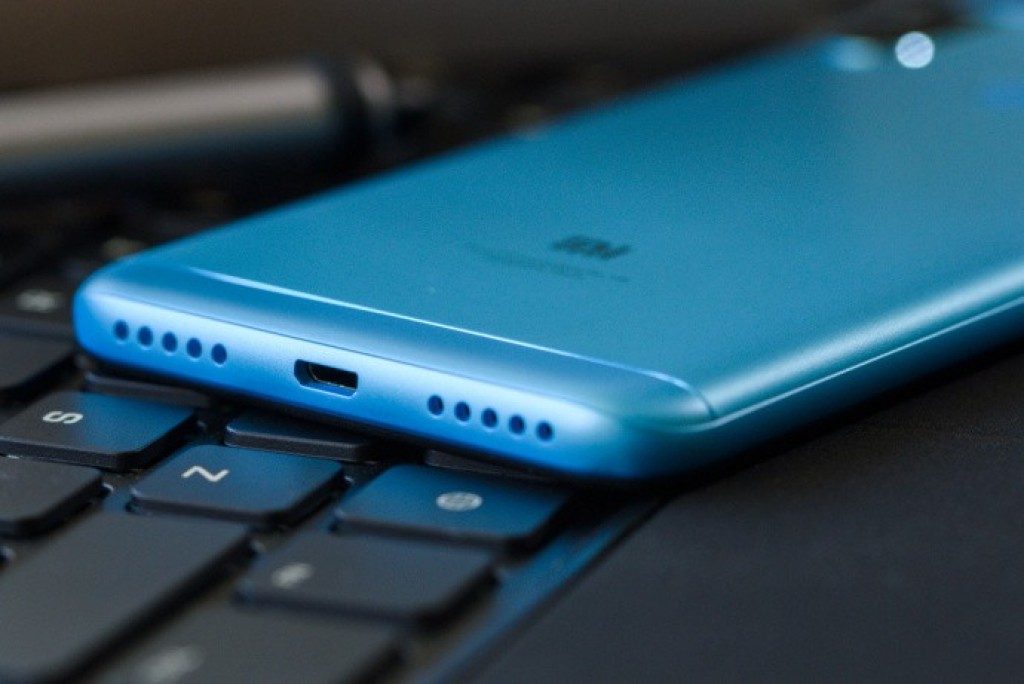 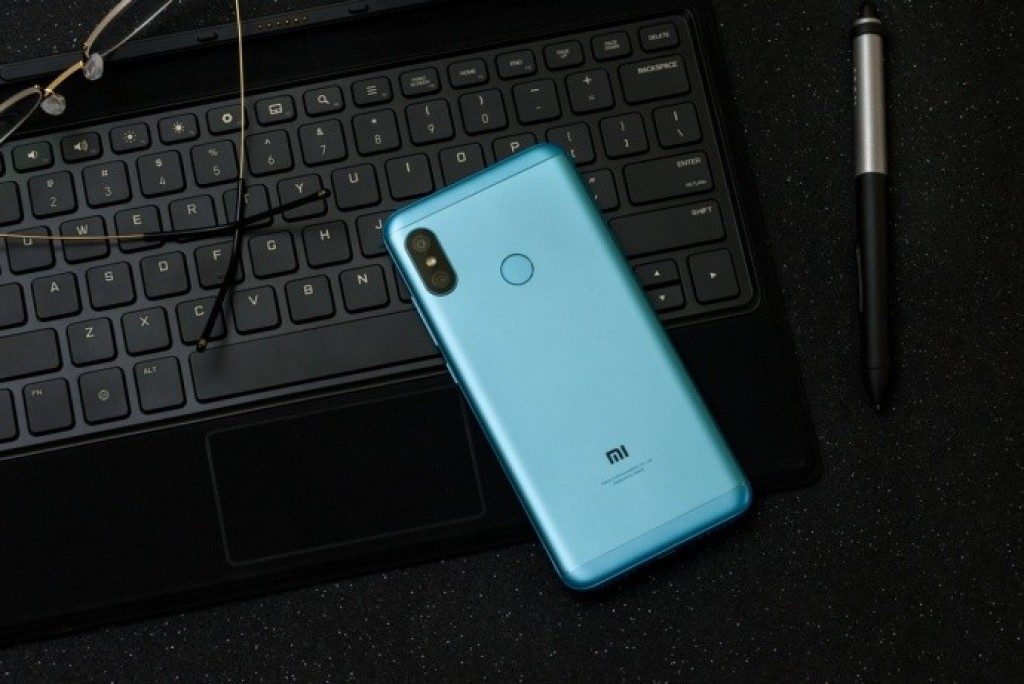 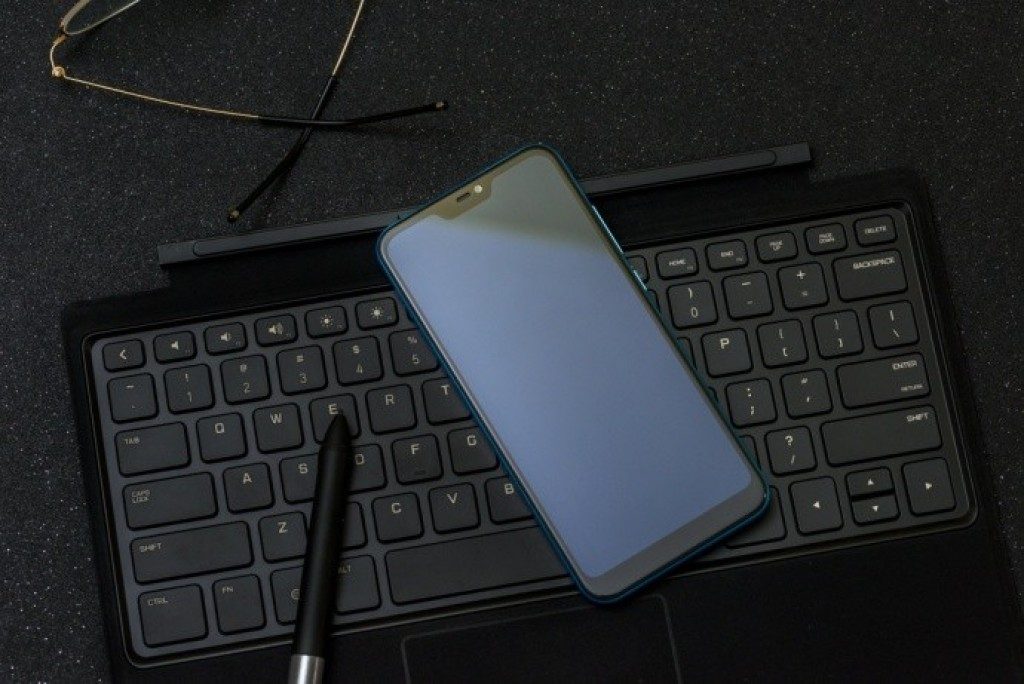 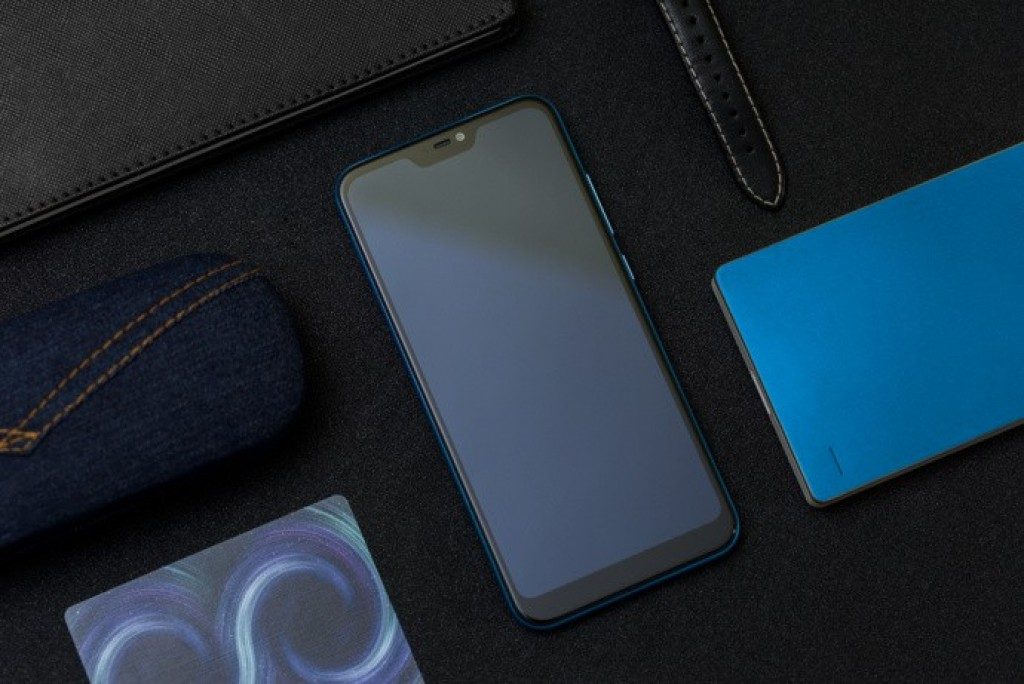