5 Most Awaited Top Smartphones of 2015

Year 2014 had been a transforming period for not only Pakistan, but world’s telecom industry. Smartphones users experienced a revolution in battery life & longevity in the use of their handsets, capable of even running a full two days off the charger.

Not only is this, but 2014 also seen a remarkable growth and improvement in the camera, processor, connectivity and graphics of the mobile world.

[blockquote cite=””] Along with the same trends, people will see some of the amazing smartphones in 2015. PhoneWorld has picked 5 most anticipated top smartphones of 2015, which one are you waiting for?
[/blockquote] [error]OnePlus Two [/error] 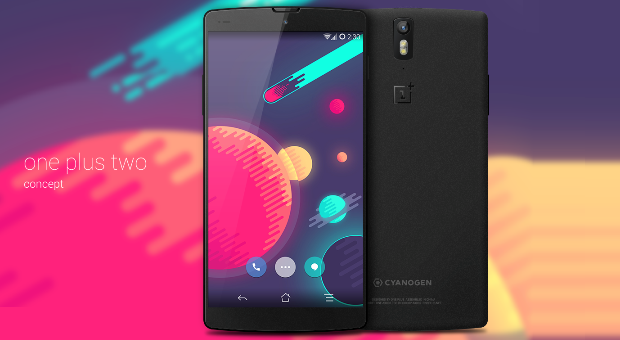 In 2014, OnePlus One was one of the most hyped smartphones, as the marketing of OnePlus was pretty noticeable amongst the other market leaders. It was also held to be a flagship killer, as it brought all the high-end specs with a mid-range price tag.

OnePlus Two is supposed to follow its successor and that’s one reason android lovers out there are waiting for this lucrative combination of a good price and flagship-grade specs handset.
Features & Specification (Not confirmed)
[list style=”list4″ color=”red”]

Sony is said to have decided its semiannually release of high-end “z” series smartphone. The company will now focus on one year one device, to ensure that the handset remainsn desirable for a longer period of time. In 2015, that device is expected to be the Xperia Z4.
Features & Specification (Not confirmed)
[list style=”list4″ color=”blue”]

While the Lumia 1020 is still arguably has one of the unmatched quality cameras users can experience on their smartphones. People have been waiting for a successor to the Nokia Lumia 1020 and the 41MP amazing sensor for more than a year and a half now.

It won’t be wrong if I say that people are excitedly waiting for Microsoft Lumia 2020 PureView (supposed name) in 2015.

Apple is known for deploying a particular design for approximately two years, therefore we can predict that the iPhone 6S is likely to be the similar as the iPhone 6 and iPhone 6 Plus will look like iPhone 6s Plus.
Even after being predictable, iPhone remains the most anticipated smartphone of the year.

The wait is over! Samsung has announced that it will put on display its latest Galaxy S6 flagship during the Consumer Electronics Show (CES) in Las Vegas this week.
The Galaxy S6 is expected to bring some big changes for Samsung’s flagship line. The device is expected to be such a big departure from earlier models that Samsung is said to refer to the phone as “Project Zero” internally.

CLICK HERE TO SEE
Top 5 CHARGING DEVICES FOR YOUR SMARTPHONE