The Apple event 2022 offered a flood of new products. Apple outlined a range of product changes in a 90-minute presentation, including the iPhone 14 and iPhone 14 Pro models, the new Apple Watch 8 and two additional additions to its wearable portfolio, and the upgraded AirPods Pro 2.

It began the show with a look at the Apple Watch Series 8. It goes on sale on September 16, and pre-orders are currently available on Apple’s website. The standard model with GPS costs $399, and the variation with cellular connectivity costs up to $499. It’s a new Apple Watch, and it has a slew of new functions. 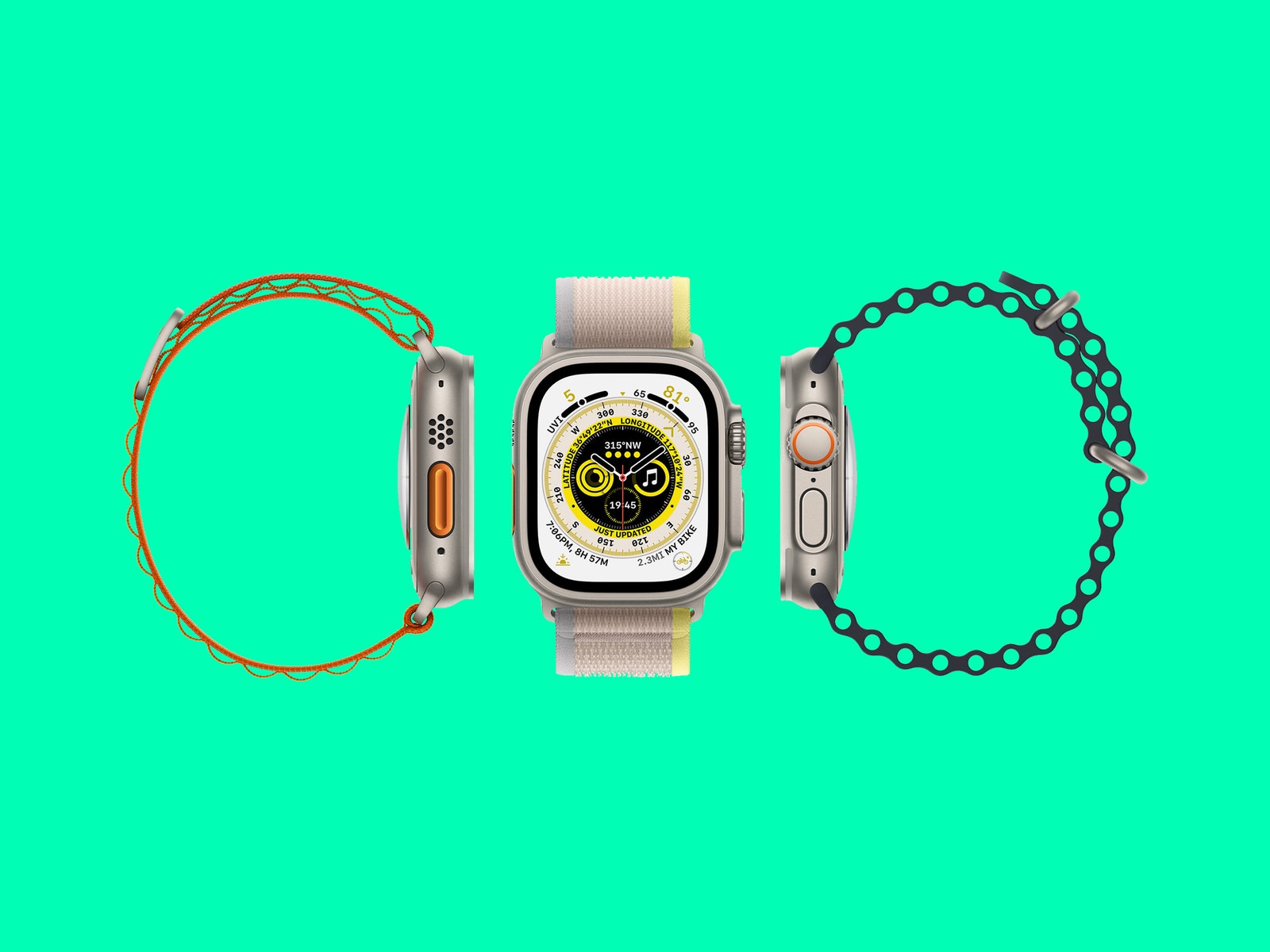 The most interesting feature is accident detection, which uses a built-in gyroscope to detect a car crash and quickly summon emergency services and pinpoint your location. The Apple Watch Series 8 also has two built-in temperature sensors that can be used to monitor your sleep and ovulation cycles, with a sensitivity of 0.1 degrees Celsius for the most precise temperature data. 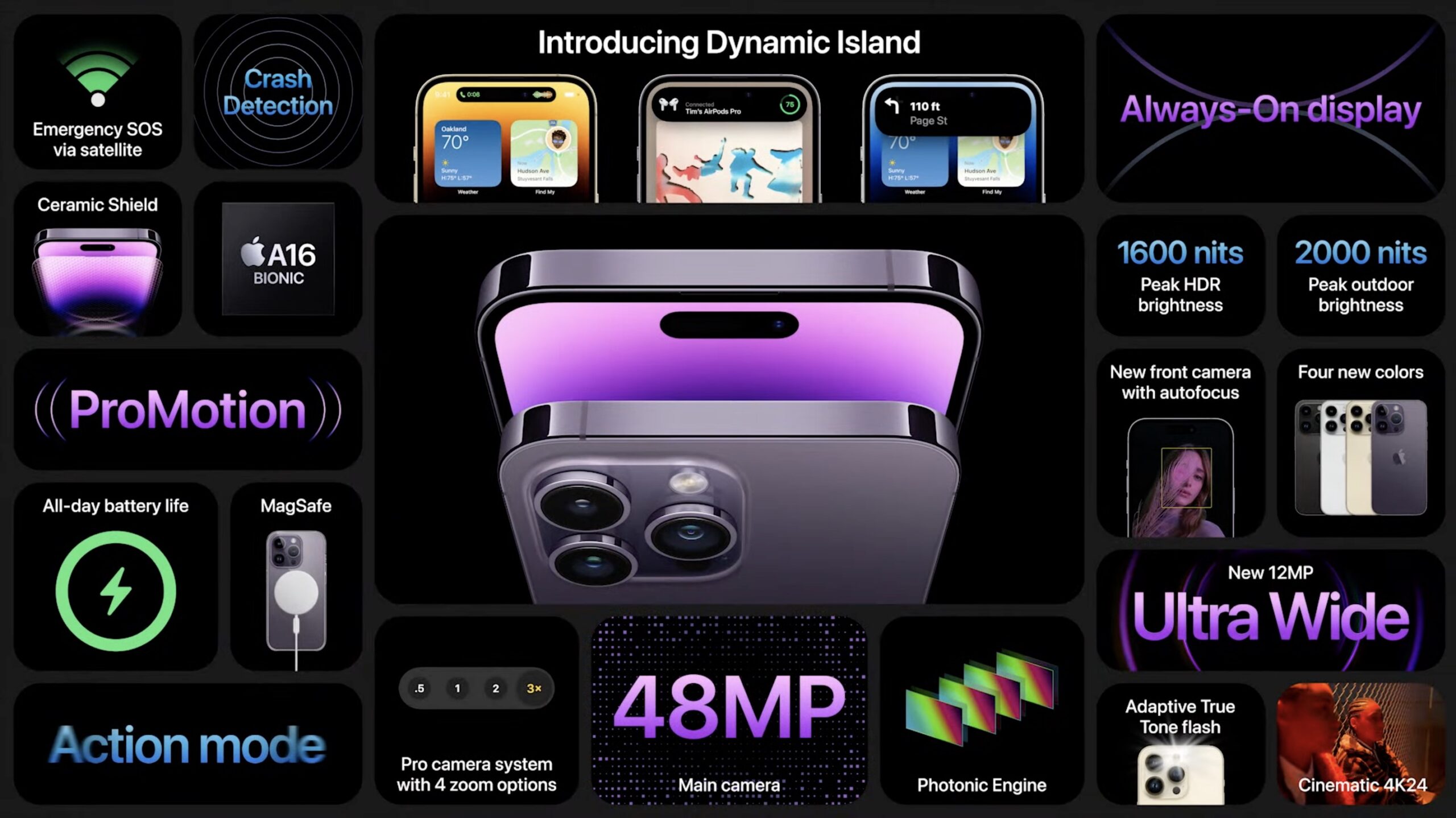 Aside from that, the most of the upgrades to this year’s iPhone range are centred on the Pro versions. The controversial notch, which held the sensor components required for Face ID, has now shrunk to a pill-shaped cutout in the same position, similar to other recent Android phones. Always-on display is now available.

At apple event 2022, for enhanced sound, the $249 (AU$399) wireless earbuds have a redesigned H2 microprocessor, a low-distortion audio driver, and a bespoke amplifier. You’ll be able to generate a personalised spatial audio profile with your iPhone’s front camera, and other features like active noise reduction have been enhanced. The battery now has a playing time of 6 hours. 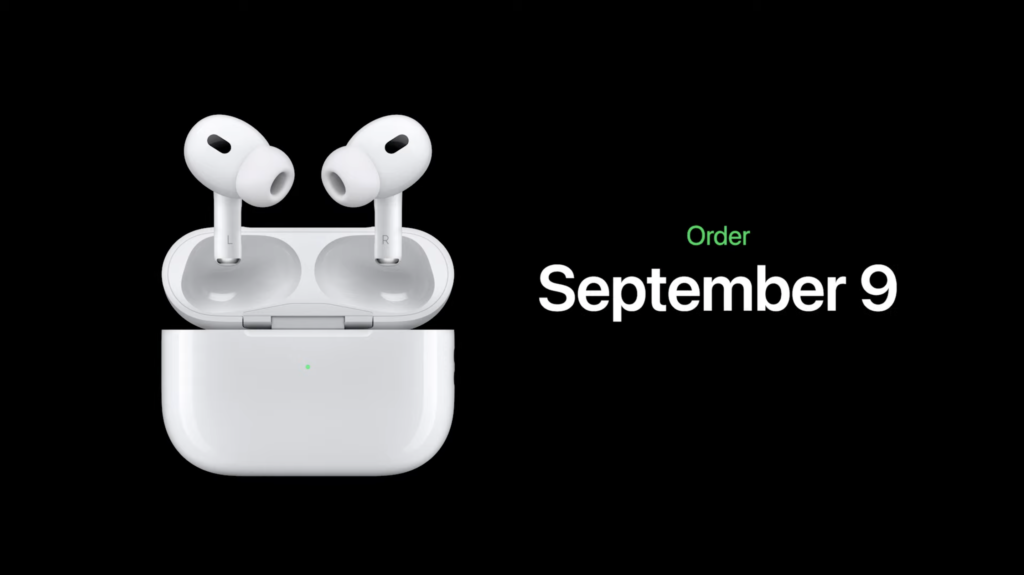