Apple has introduced iPhone X last year with a notch. Now some rumors are claiming that the company is working on the successor of it. Apple iPhone X Plus Design Leaks Out, showing the device is similar to iPhone X.

According to the rumors revealed by MySmartPrice and reliable @OnLeaks, Apple iPhone X Plus will not be differ from last year’s iPhone X. In fact, the two devices appear to be nearly identical. However, the new model will be larger, most probably, it will sport a 6.5-inch screen.

Furthermore, the Apple iPhone X Plus measures 157.5 x 77.4 x 7.7 mm, so it should be just as thin as the original iPhone X. However, the phone will be taller and wider than the previous iPhone X. 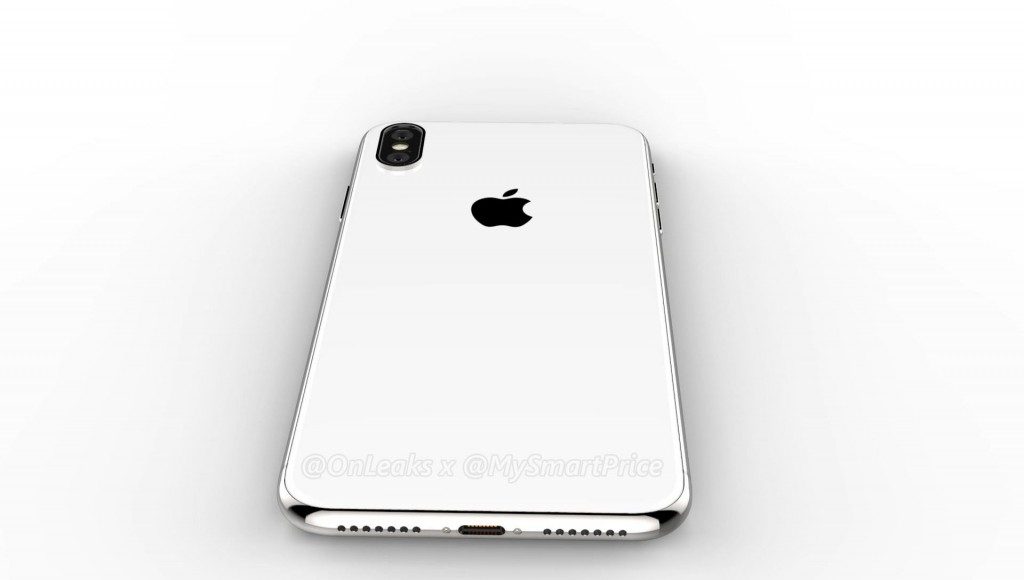 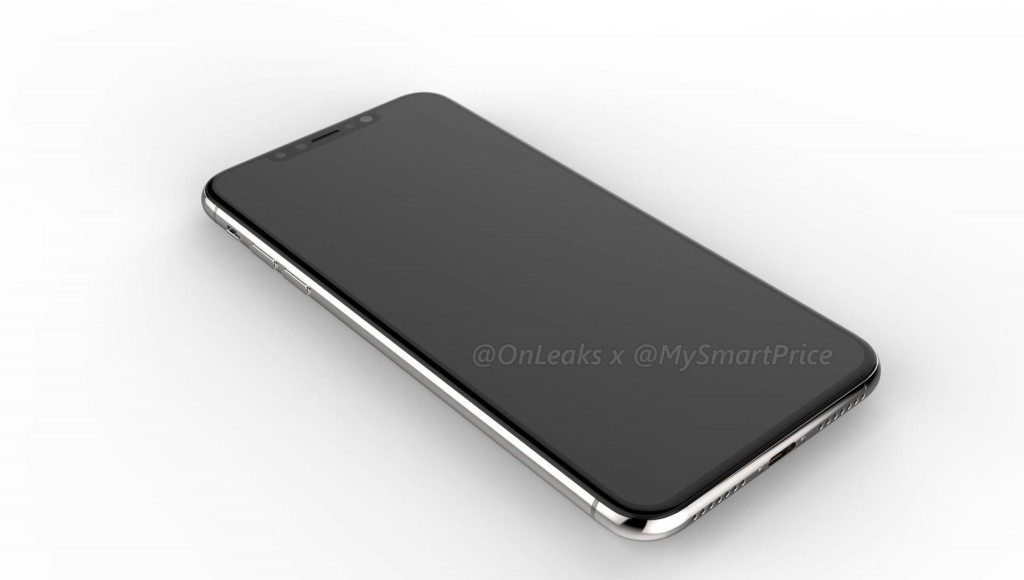 The report claims that second-generation Apple iPhone X Plus will sport an identical design to last year’s model. As expected, the new information confirms that all devices will ship with iOS 12. Moreover, it will bring significant improvements to Face ID especially in landscape mode.

For More Details Also Read: Apple iPhone X Plus will Have the Same Dimensions as of iPhone 8 Plus