Facebook is exploring a device with interchangeable parts that could be used as a smartphone or a speaker. As Facebook Files Patent for a Modular Smartphone. The modules in the patent include a speaker, a microphone, a GPS and a touchscreen for a device that could function as a speaker, a phone or a GPS tracking device.

See Also: How to Use Facebook to Find Free Wi-Fi Connection Anywhere

This concept is not new, the design follows Google’s modular smartphone Project Ara. The project was delayed and ultimately abandoned in 2016. Most important point is that several former members of Google’s Project Ara team now work for Facebook.

“From a consumer perspective, the life cycle of conventional consumer electronics is expensive and wasteful,” 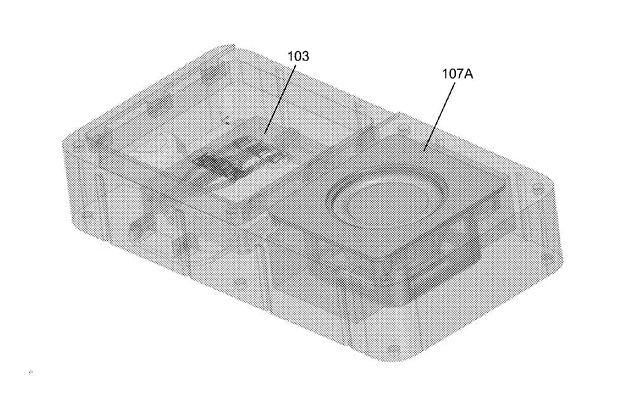 This is not the first time that Facebook is working on a smartphone project. Back in 2013, Facebook worked with HTC to launch HTC First.

Not only Facebook, Apple has also filed a patent for modular device back in March. The device would combine an iPhone into a Macbook body.