Google Lens is one of Google’s free and useful tools. The Play Store released a standalone application for this service in June 2018. Today, more than two and a half years later, the Google Lens app crossed more than 500 million downloads on the official Android app store.

Google Lens is a method for image recognition and was introduced at the Google I/O in 2017. Later that year, this service was integrated by the search giant into the Pixel 2 and 2 XL with Google Assistant.

Checkout: Honor is Working on Smartphones with Google Services 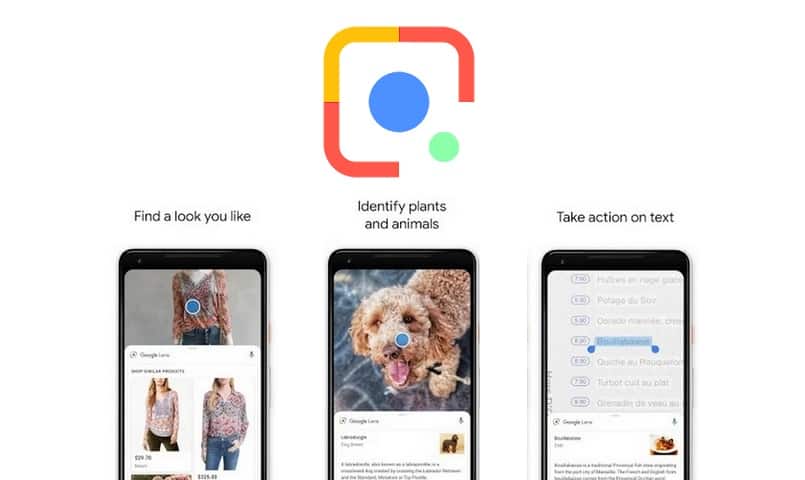 Afterward, all Pixels and other Android gadgets became available in Google Images a few months back in 2018. At about the same time, OEMs from Google’s partners started integrating Google Lens into their camera app for their smartphones.

Just after that, Google Lens made its debut in Google Play Store as a standalone app. Though an independent app, like Google Assistant and Google Podcasts, it relies on the Google App for working.

It is important to note that while Google’s lens has been available on all Google Assistant Android phones, users can install the Google Play Store standalone app since its launch. As a result, in a short time, it has reached over 500 million downloads.

You may be also interested in: Google Messages will Stop Working on Uncertified Android Phones in April 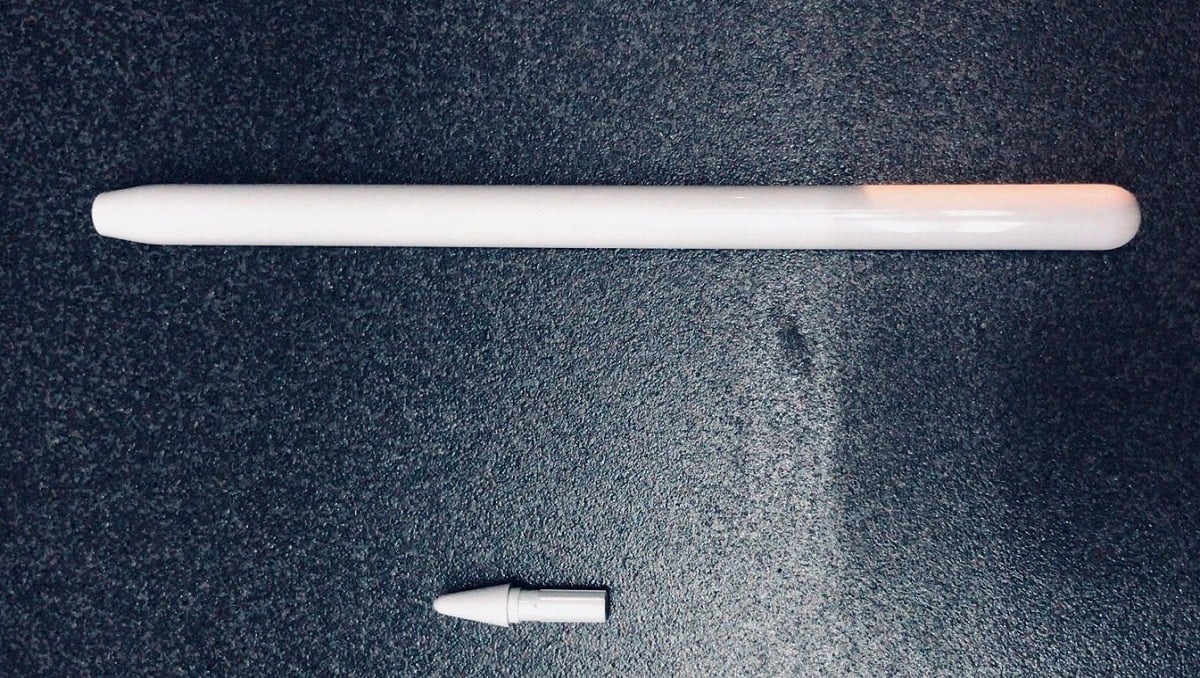