According to the leaks, P40 has a triple camera setup on the back. The back cameras will be placed in a rectangular manner in the top left corner. This is a unique design coming in the flagship devices of 2020. 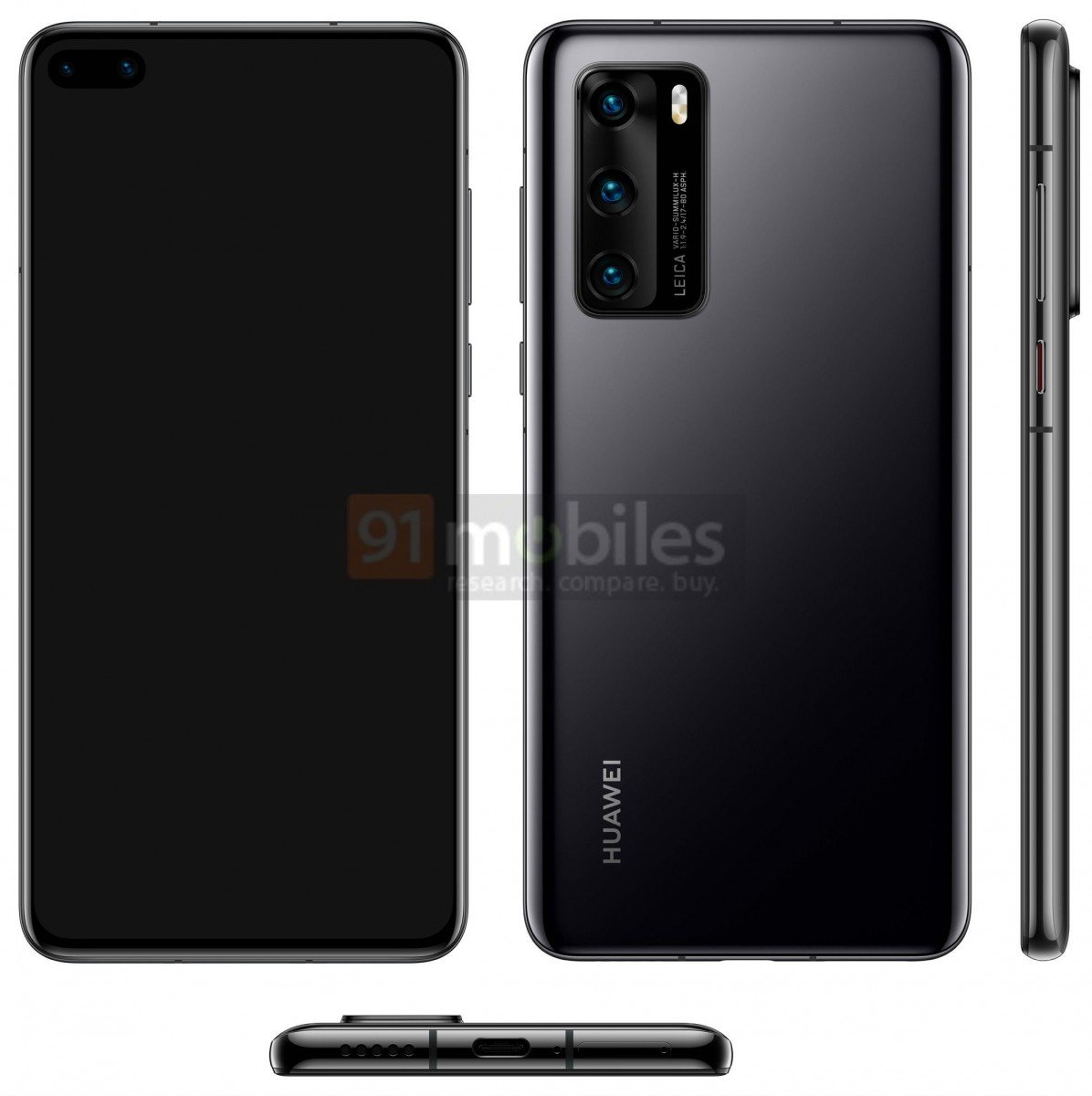 Huawei P40 series will launch in March. Till then, we may get more information about phones. So, stay tuned.