The Motorola Edge 20 is in the middle of the lineup, with a camera system that is almost identical to the Pro model, but with a little lower-quality telephoto lens. It uses the Qualcomm Snapdragon 778G processor, yet it has many of the same functions and even the same appearance as the Pro model. In addition, the battery has been reduced from 4,500 mAh in the Pro to 4,000 mAh in this model. With its powerful 800-series processor, the Pro model of Motorola Edge 20 series has several features common to the premium midrange class, including a Gorilla Glass 5 front panel, a 144Hz screen refresh rate, and 12GB of RAM. Its main rear camera is a 108-megapixel 1/1.52-inch sensor with an f/1.9 aperture, which matches the Edge Plus camera from last year. A new 8-megapixel 5x telephoto periscope-style camera with optical image stabilisation has also been added. Along with a 32-megapixel selfie camera around the front, a 16-megapixel ultrawide camera doubles as a macro camera. 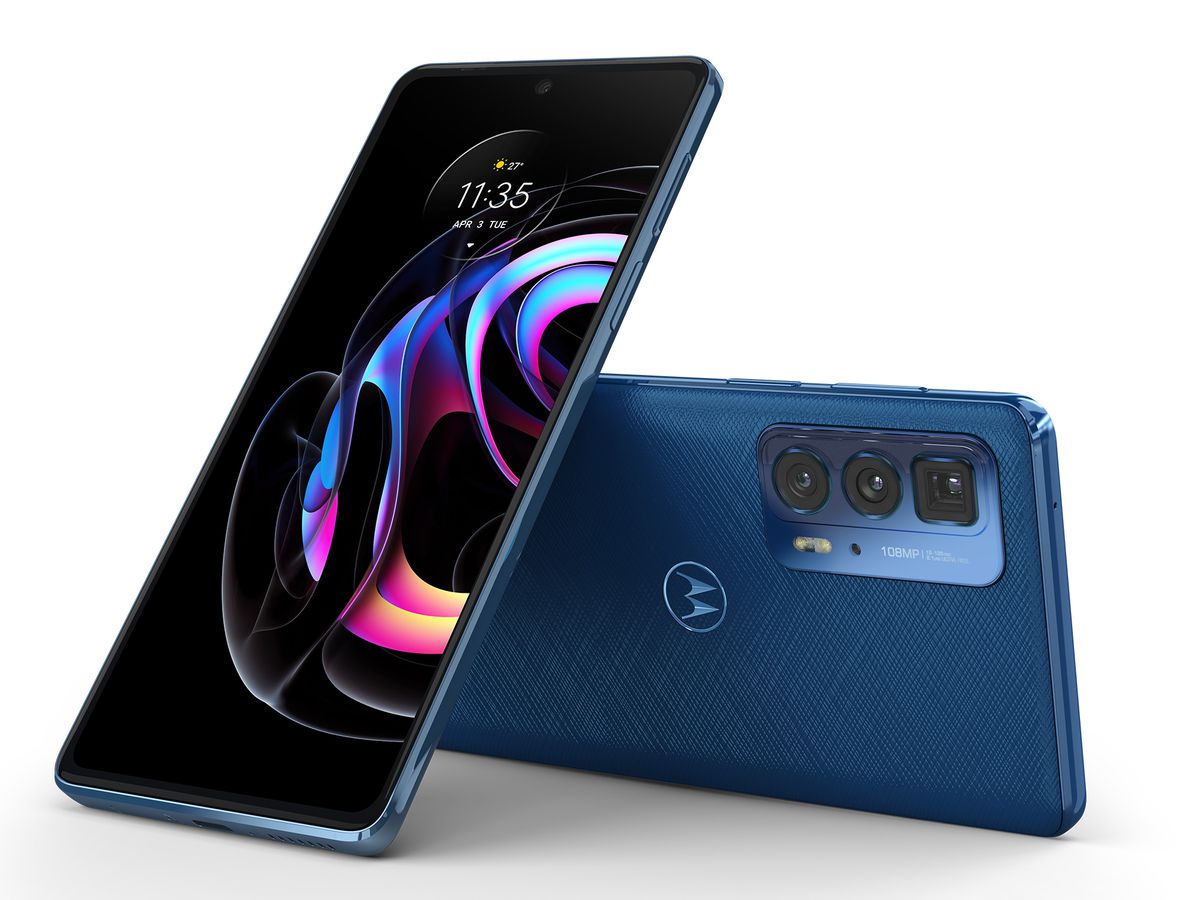