HMD Global has announced the Android 11 update to its Nokia 5.3 smartphone. The company has updated the phone nearly a year after the phone’s announcement. The first wave of countries to receive the update include Cambodia, Hong Kong, India, Indonesia, Laos, Macau, Malaysia, Myanmar, Nepal, Sri Lanka, Switzerland, Taiwan and Vietnam.

HMD will roll out the update to 30% of the approved markets immediately. The company will update the 50%  devices by August 5 and the full list by August 6. More regions will be added in the coming weeks.

The update weighs in at 1.67 GB and brings the June security patch. You get the standard Android 11 goodies including chat bubbles, one-time permissions, media controls in the notification shade and updated privacy toggles.

At the time of launch, the phone came with an Android 10. The other key specs include 6.55 inches IPS LCD screen. Moreover, the phone has come with Qualcomm Snapdragon 665 SoC. It comes with a number of memory variants. It has 3,4,6 GB RAM and 64GB storage. For a phone with a 3/64GB version, the update is a bit heavy. 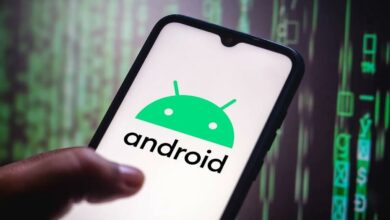 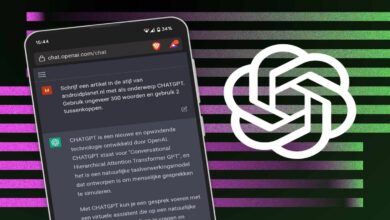