Nokia 5.4 may be soon be released with a hole-punch display, as per a media report. Without naming the processor, the report claims that this mid-range smartphone from Nokia would come fitted with a faster SoC as compared to its predecessor. The device will be sold in two variants: RAM 4GB and storage 128GB and RAM 4GB and storage choice 64GB. In a corresponding development, the RAM 4GB and 128GB variant of storage were found in two Australian retail platforms. 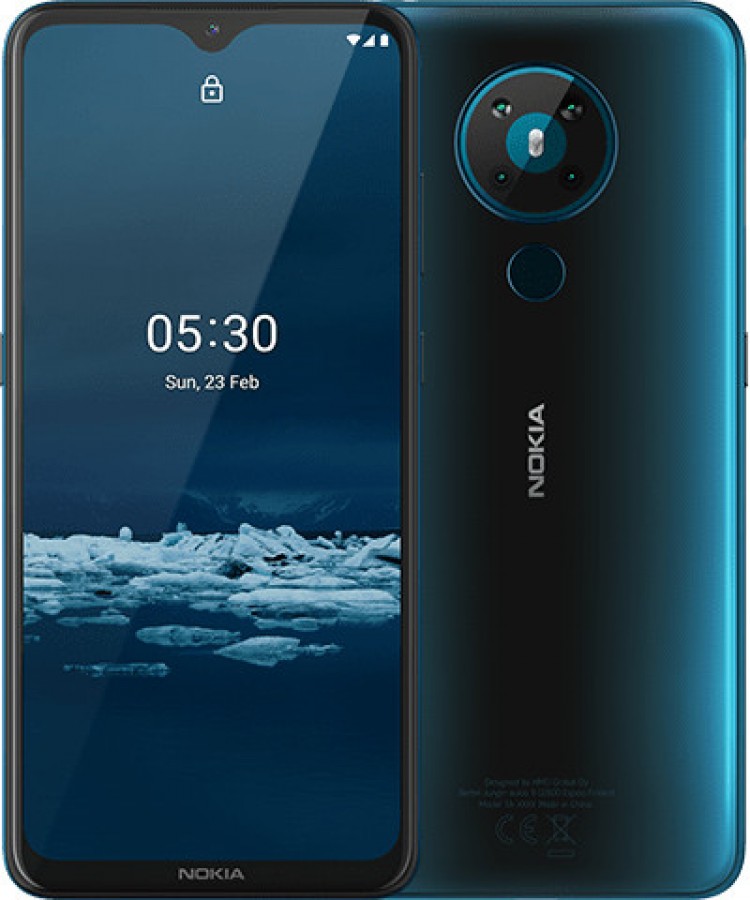 The alleged Nokia 5.4 mid-range smartphone will shortly be unveiled according to a Nokia power user report. The report states the handset is going to show a 6.4-inch hole punch and has a quicker connector than its predecessor, Nokia 5.3, which was supplied with the Snapdragon 665 port Qualcomm. In the latest smartphone Nokia 5.4, however, the report does not mention the SoC name. 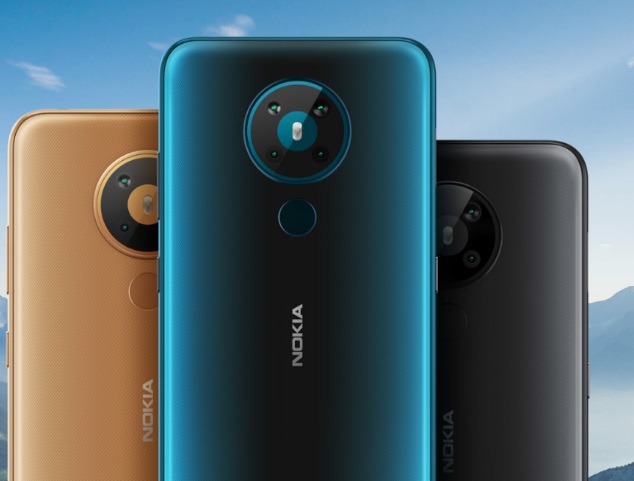 In the process of the associated production the 4GB RAM + 128GB of the supposed Nokia 5.4 was located on two Australian retailer platforms: Acquire and Aus Shop IT. Acquire has the handset in both Blue and Violet colors.

You also may be interested in: Three Nokia Phones to Launch by the end of 2020