Pakistan’s existing nuclear output from its 4 nuclear power plants at Chashma in Khushab district stood at 1400mw, which has almost been doubled by the commissioning of the K-2 nuclear power plant.  The 3rd generation HPR-1000 nuclear power plant, which is capable of producing 9 billion kilowatts of energy in a year and can give power to over 4 million Pakistani homes, and it also, has quantifiable carbon reduction properties. This reactor is estimated to reduce 8.16 million tons of carbon per year, which is equivalent to the plantation of 70 million trees, accelerating Pakistan’s transition to clean energy. By next year when the K-3 another 1100mw nuclear power plant is commissioned the nuclear power output is on course to escalate that sets Pakistan on the course to meet its stated objective to produce over 8800mw of renewable nuclear energy by the end of 2030. These projects not only greatly benefit in mitigating the power crisis in Pakistan but also help the country meet its stated goal of producing 60% of its energy requirements from combined renewable sources by 2030. 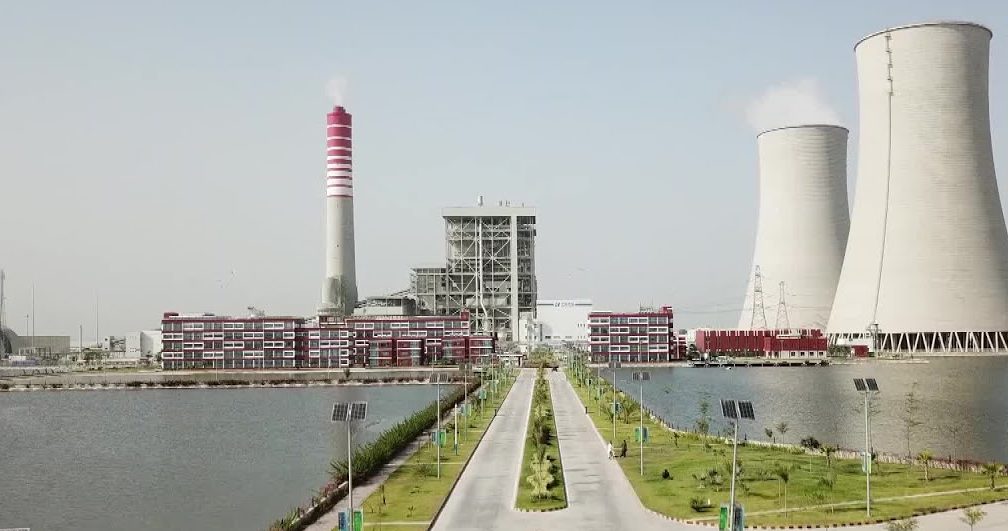 In Nuclear Technology Pakistan has heavily invested, in the last 5decades and has a vast experience, know-how, and skills in almost every domain of nuclear technology. This development is now acting as a catalyst for economic growth, industrial modernization, and several other fields such as nuclear medicine, plant genetics, water treatment, soil reclamation, advanced agriculture, climate change, hydrography, oil and gas exploration, and many other fields. All these capabilities and services are readily available to Pakistani industries, government institutions, and the private sector a development that will prove to be a game-changer. Nuclear technology is being used in Pakistan to meet the Sustainable Development Goals (SDGs) that have been set by the United Nations.

It is due to the availability of these highly sought-after skills and expertise that Pakistan has been able to engineer and provide highly sophisticated machinery, engineers, and technicians to the CERN research project in Switzerland that serves as the living reminder of the success of Pakistan’s nuclear technology ecosystem.