A five day International Training and Consultative Workshop on Vector borne diseases particularly ZIKA virus is being conducted at a local hotel.

Punjab Government, World Health Organization (WHO) and University of Agriculture, Faisalabad have mutually organized the workshop. Moreover, the experts from all over the country, Gilgit Baltistan, AJK, foreign representatives from Iran, Afghanistan, EMRO Region countries, Cairo and other parts of the world have also arrived to take part in the workshop.

PITB Briefs WHO About Anti-dengue Initiatives

Cooperative, consolidated and undeviating efforts are necessary to control vector borne diseases. Diseases like dengue and Zika virus which spread via Aedes egyptie mosquito. These views were stated by Advisor on Health Punjab, Kh. Salman Rafique while addressing the opening session of five days International Training and Consultative Workshop.

PITB has worked hard to combat Dengue. They have devised a monitoring tool called “Dengue Activity Tracking System” to record all field activities associated to deterrence & eradication of the dengue, in real time. It took off in March 2012. The monitoring mechanism is based on real time reporting on portal through GPS enabled android based mobile application. 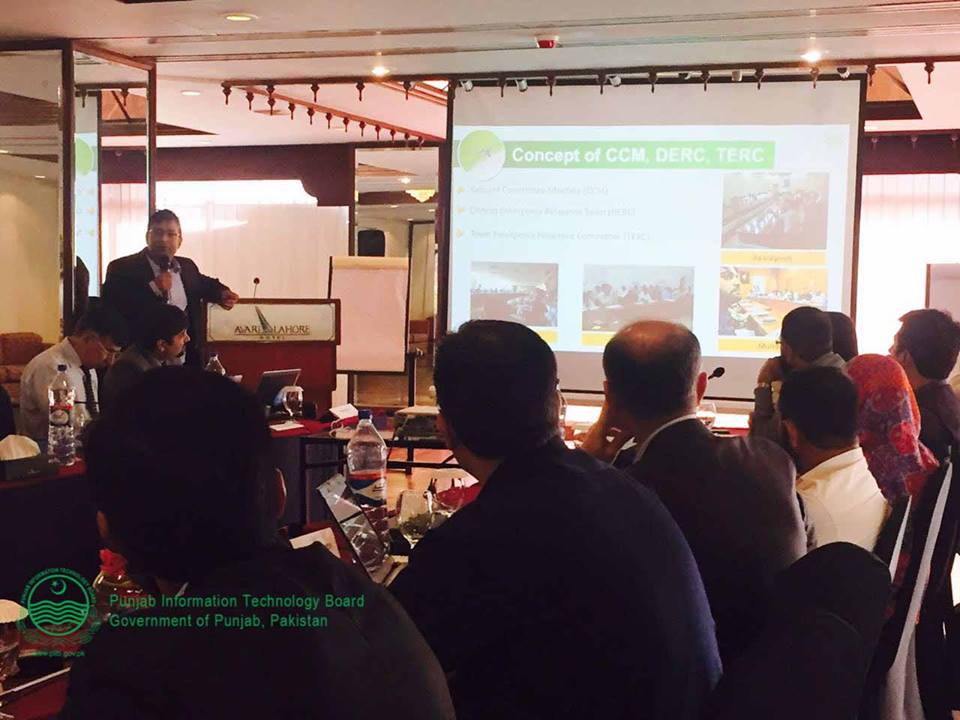 The session was a part of the training program on investigation, prevention and control of Aedes mosquitoes, a Vector of ZIKA Virus and related diseases.

The experts believed that as the vector of dengue and Zika virus was the same. The dengue mosquito, if out-door and indoor observation for dengue would be exceptional. The risk of spreading Zika would automatically curtail. WHO has already issued Global Health Emergency against Zika virus in February 2016.

Advisor Kh. Salman Rafique, informed that after this international workshop an Inter-Provincial conference of the experts would also be organized in the upcoming months.