It’s a new month, which means the PS Now collection of streaming games has been refreshed. With the PlayStation Store update on Tuesday, January 4th, the first update to the library of the year will introduce six new titles to the service.

However, it’s unclear if Mortal Kombat 11 will only include the original game or the latter DLC packs and expansions. It will collectively known as Mortal Kombat 11 Ultimate. This will consist of a total of 12 new characters to the game as well as an expanded game mode.

Fury Unleashed is a roguelike action-platformer set in the pages of a warped comic book. The game supports both single and online multiplayer. Fury Unleashed is a difficult game on its default setting, and after the game’s two higher difficulty modes are unlocked, it becomes much more difficult. For a first playthrough, Fury Unleashed takes just approximately 6 or 8 hours to complete. 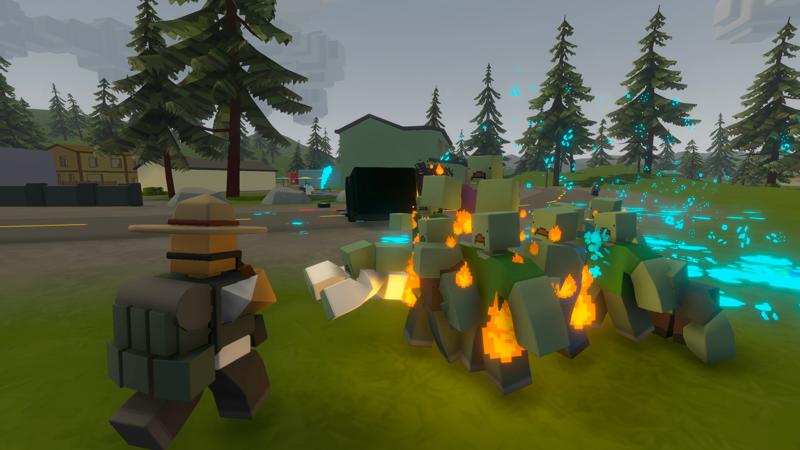 Meanwhile, Unturned is a block-based survival sandbox game set amid the “zombie-infested ruins of modern-day society,” with online multiplayer for up to 24 people and split-screen multiplayer at home. 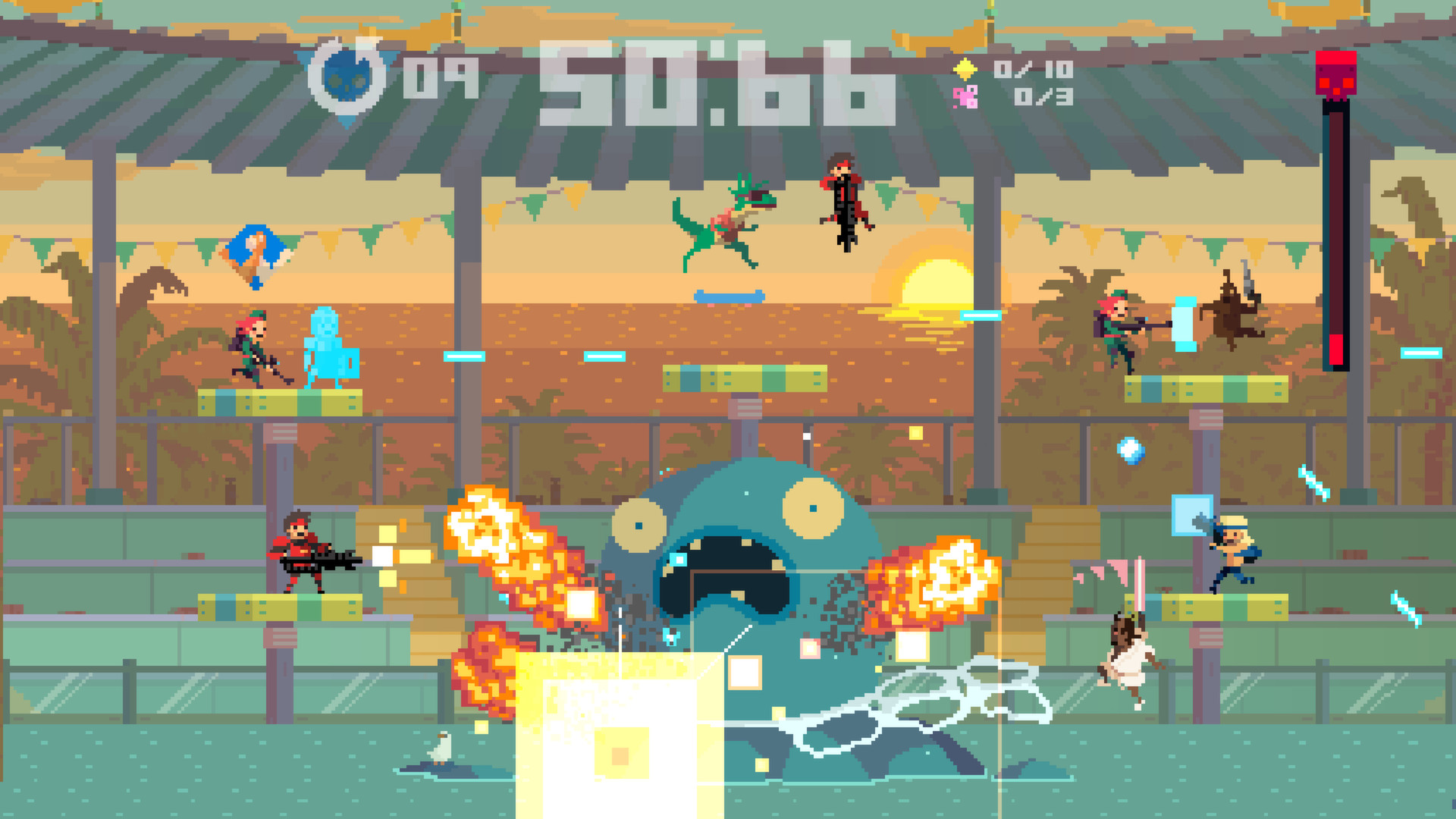 Super Time Force Ultra is a fast-paced platformer in which players control time to gain an advantage over their opponents. When a character dies, the game’s “Time Out” mechanism allow players to rewind to an earlier point in the game and restart their activity alongside a ghost version of the original character. 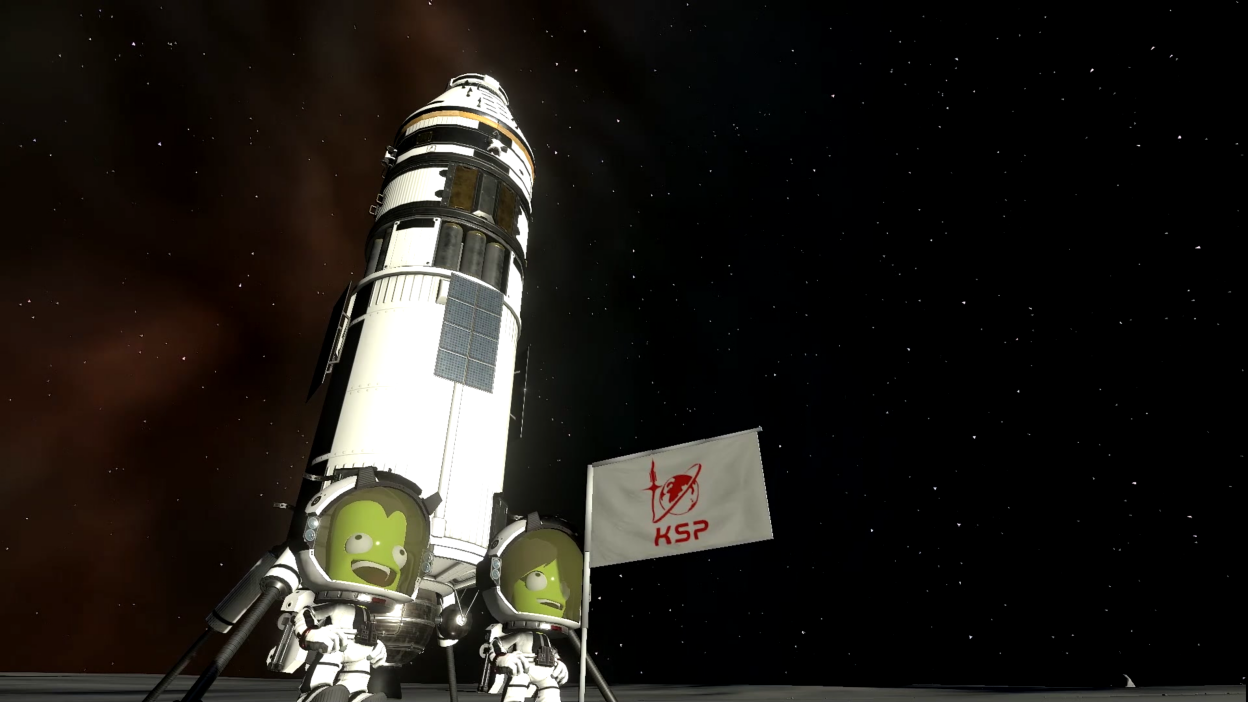 Kerbal Space Program puts players in command of a species’ first foray into space, requires them to build rockets that fly. It allows you to try out some of the things that genuine space technology achieve. Kerbal Space Program stands out because it is mainly focused on science fact rather than science fiction, and it uses a physics simulation that is as accurate as its makers can get with only a home computer’s power.

All of the titles will be available on PS Now starting today, January 4, and all of them appear to be long-term additions to the service.