Just three days left in the launch of Realme X50 5G. We have got much information about the device already. There are also some reports that there will be a lite version of the model too. The phone will launch on January 7 and just before the launch, the phone has appeared on TENAA. The TENAA listing has revealed the key specs of Realme X50 5G.  Let’s have a look at the specs.

The listing reveals that X50 5G will sport a 6.57″ display. More interestingly, the phone will come with a powerful 4,100 mAh battery. The previous official teasers reveal that the phone will support VOOC 4.0 that will be able to charge the cell to 70% in 30 minutes only.

Moreover, the listing further reveals that X50 5G will be 8.9mm thick and support dual SIM cards. This is all that the listing revealed about the phone.

Realme has already revealed the official teasers revealing the design and some specs of the phone device. However now, the Realme’s CMO Xu Qi Chase has posted a new picture showing off the X50 5G’s punch-hole display and dual front-facing camera. Moreover, He also shared a photo captured with the ultrawide angle camera of the X50 5G. 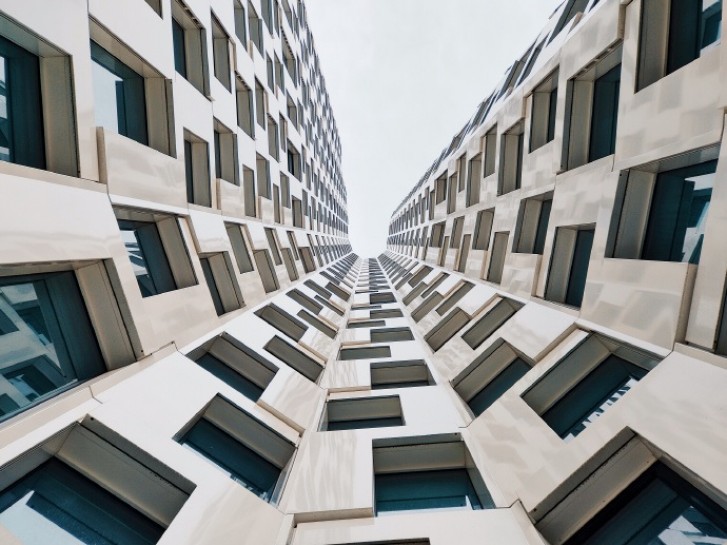