Are you ready for another Red Magic phone? Nubia is working on the successor of Red Magic phones. We have also got some information about the phone in some leaks. Now the company has officially confirmed the launch date of Red Magic 5G. The phone is going to release on March 12.

The features that we know so far about the phone are that it will have Snapdragon 865 chipset, paired with 5G modem. Obviously, it is a gaming phone and will come with a game-changing cooling fan that will go as high as 15,000 rpm. The company has revealed it through its official accounts on social media.

Interestingly, the phone has also smashed the recond on AnTuTu listing. Because of its cooling technology, the phone has scored record-breaking points on AnTuTu – 633,724. CEO of nubia, Ni Fei, has also explained that the upcoming phone will not only come with the liquid cooling but it will have an actual rotating fan to keep the temperature low while playing games. 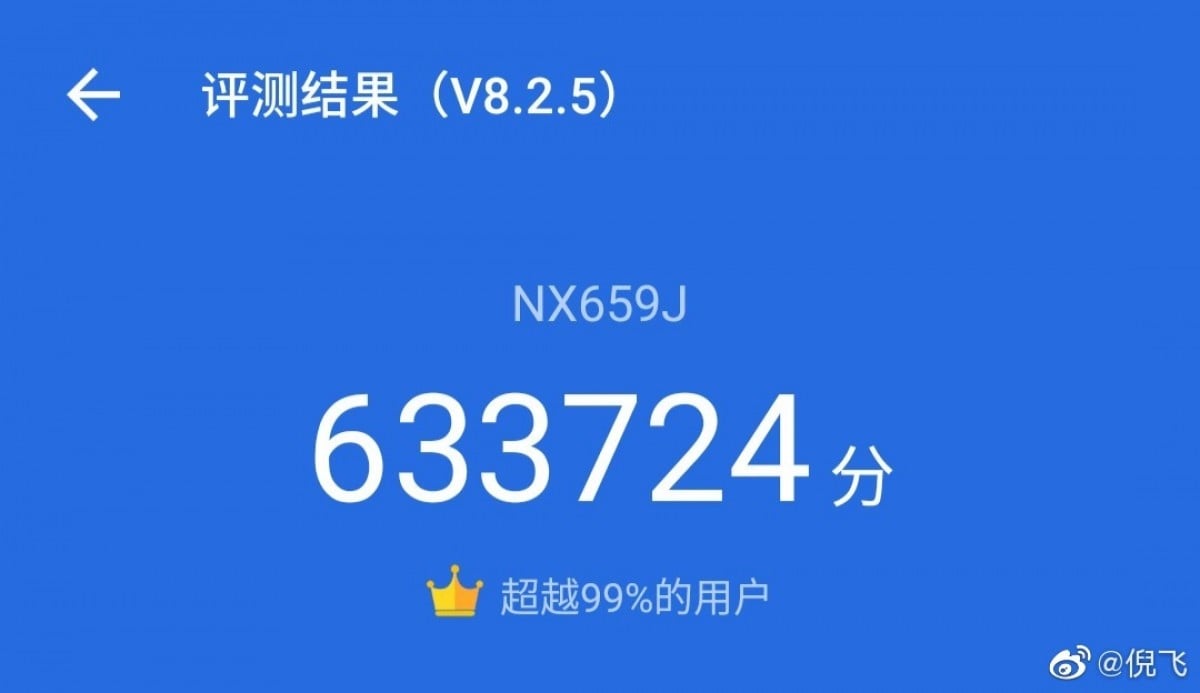 However, this is not the only reason of this score. The phone will also come with the 16GB LPDDR5 RAM.

This is all that we know so far about the device. But we will surely get more information about the phone in the coming days. Till then stay tuned for more updates.