The new year is about to begin and many technology events are also coming. The first event that is coming is CES 2020. Later in February, Mobile World Congress (MWC) is going to hold. Most of the companies launch their innovative products in those events too. Vivo is one of those companies who have sent out invites to an event holding at MWC 2020 in Barcelona on February 23. So, get ready we will see Vivo’s Upcoming Smartphone at MWC 2020.

The image does not reveal anything about the phone. However, some reports are claiming that the company may launch the foldable phone in that event. Usually, the company does not appear often at MWC. Now the company has already revealed that it is going to appear this year at the MWC. We will surely get more information about this device in the coming weeks. 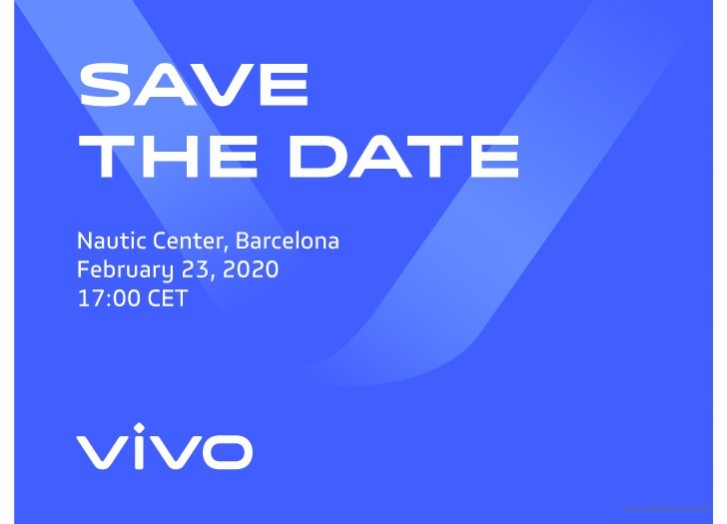 Vivo is doing really hard to make its company more prominent. Recently, Vivo has finally launched the most-awaited and camera-centric X30 and X30 Pro. The newly launched Vivo X30 and X30 Pro come with Samsung chipsets with an integrated 5G modem. These are the first smartphones in the market with this chipset even before Samsung.