Apple Arcade is a $4.99 per month gaming subscription service that includes a large number of amazing games with no advertisements. This year, several fantastic new games were released for it, but there are also numerous Apple Arcade games which are some of the biggest App Store hits. If you’re a new subscriber, we’ve put up a list of new and classic games that you might like.

Assemble With Care infuses everyday chores like unpacking a bag or repairing a tape recorder with the calm, personal puzzle-solving enjoyment you’d expect from the Monument Valley creators. Few developers are as adept at utilising the expressive interface features of the touch screen. 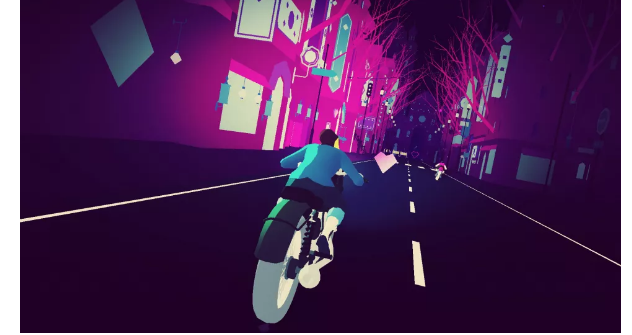 This interesting award-winning neon-lit rhythm game is from Sweden and takes you on a large visual journey via some of the most catchy melodies you’ll ever hear. 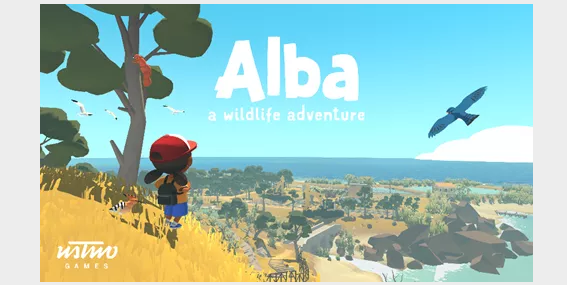 Most games that want you to feel powerful utilize big firearms, magical abilities, or a physics-defying double leap, but Alba takes a different approach. Players take on the role of a little girl with a heart the size of her home island and a smartphone camera on a Pokemon Snap-style mission to capture animals, safeguard the environment, and finally find themselves imbued with a stirring and lovely call to action. 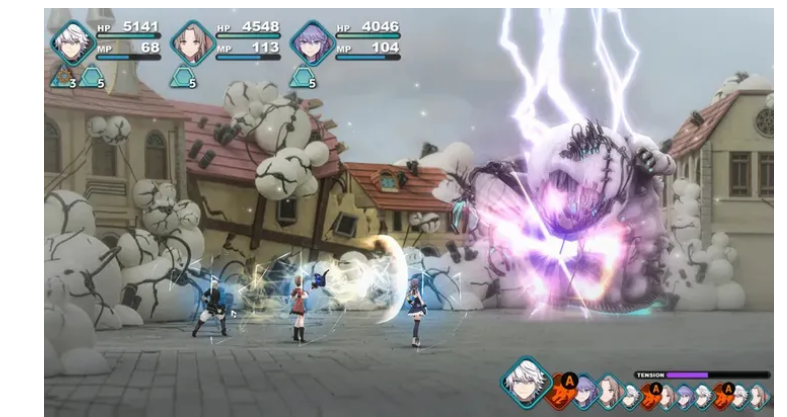 Hironobu Sakaguchi, the creator of Final Fantasy, has created a mobile JRPG called Fantasian. It borrows elements from a number of classic JRPGs, including a music by Nobuo Uematsu, another well-known name among Final Fantasy fans, and takes place in a gaming environment made up of handmade dioramas. The game was initially launched in April, and a second update was released in August.

If you’ve played the Hot Shots Golf games (or Everybody’s Golf outside of North America), you’ll be right at home with Clap Hanz Golf’s arcade-style take on the sport.

Unfortunately, the mobile gaming business has steadily devolved to the point where only predatory, free-to-play (F2P) games with psychological traps and microtransactions can flourish. It’s possible that this is due to audiences’ reluctance to paying money up ahead.