Epic Games has released a new smartphone app ‘RealityScan’ that uses a series of smartphone images to create 3D models of objects. The concept is that you’ll be able to scan an object in the real world — say, a chair — and then import that scan into your game or project using the app RealityScan.

As the business said, capturing real-world assets can be difficult because it normally necessitates the use of sophisticated technology. However, more artists and hobbyists are adopting 3D photogrammetry, and RealityScan makes the process much easier for them.

“RealityCapture is cutting-edge photogrammetric software that can recreate objects and sceneries of any scale from pictures or laser scans, resulting in 3D scans with unrivalled accuracy and texture quality at speeds that rival competing technologies”, said EPIC.

RealityScan basically builds a realistic model fairly soon after you’ve scanned your image. After that, you can send your finished assets to Sketchfab, a platform for publishing, sharing, and selling 3D, VR, and AR material. 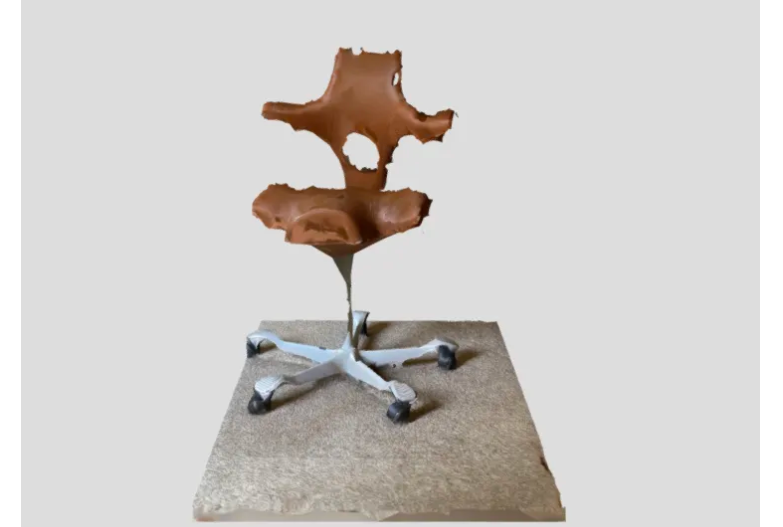 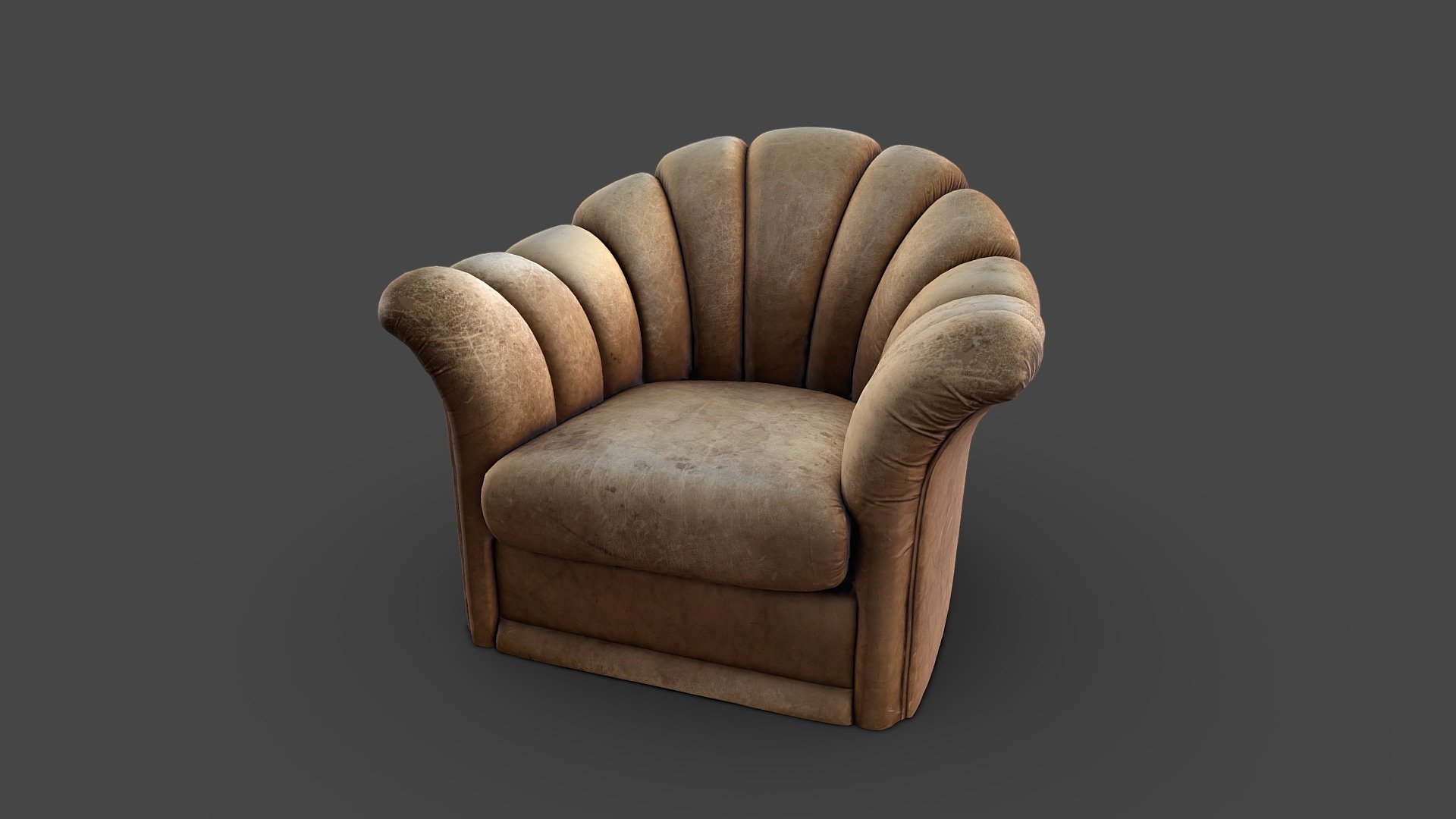 RealityScan is the first step in Capturing Reality’s mission to make 3D scanning accessible to all creators,” explains Michal Jancosek, co-founder. According to Jancosek, the team behind RealityScan will continue to improve the app based on community feedback and provide new features as Epic nears its complete release.