The lineup of free PS Plus games for November leaked early and has now been verified. Sony is giving away six free games this month, so it’s a huge month.

From November 2 until December 7, the social deduction game will be available to PlayStation Plus subscribers.

And, as you may know, November is a major month for the Xbox, with the release of Forza Horizon 5. With this release in mind, we believe Sony will strive to mitigate the impact as much as possible with a very precise and noticeable free game lineup.

With First Class Trouble released before of the event, it’s safe to assume

The Walking Dead: Saints & Sinners will all be included in the lineup. 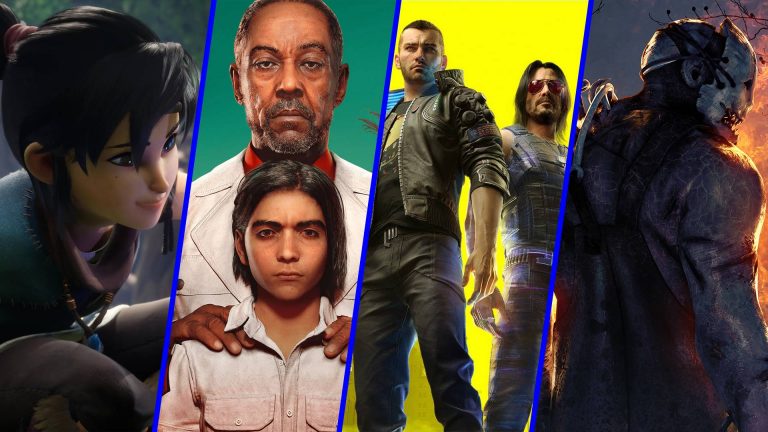 Sony announced total PS Plus subscribers of 46.3 million in the company’s Q1 financial results, which cover the three months ending June 30, up 1.3 million year on year but down by more than 1 million compared to the two most recent quarters.

According to Resetera’s eight years of statistics, this is the first time PlayStation Plus members have dramatically decreased between quarters over this time span.

The games will be available for download on November 2nd, less than a week later. One PS5 release, two PS4 titles, and three PSVR downloads are among the latest batch of free PS Plus games. So, you have a time till Tuesday to download the free games for October.