Google keeps on improving its Apps together with the introduction of new features in order to provide an improved user experience. Google’s Gboard App helps us to communicate in a way that’s comfortable and natural, regardless of the language we speak. It was launched back in December 2016.  Google’s Keyboard App recently got updated.  Gboard For Android has now brought support for more than 500 languages together with 40 writing systems.

Gboard For Android Can Now Take Advantage of 40 Writing Systems

The latest update has brought support for more than 500 languages. In addition to all this,  Gboard users can now take advantage of more than 40 writing systems. 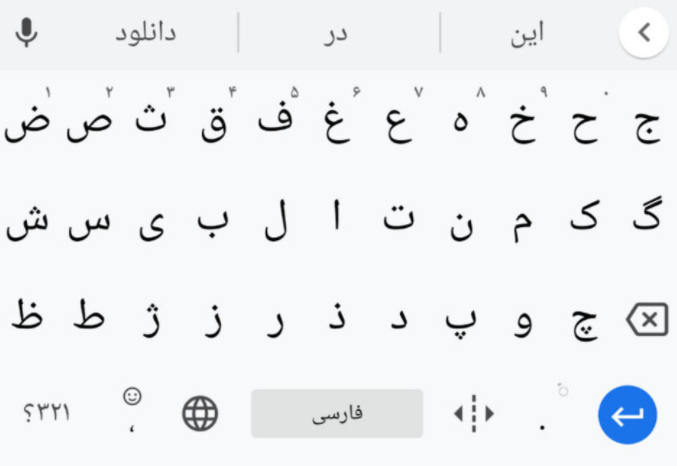 Almost two years ago, when this App was launched it had the support for only 100 languages. The latest update has added support for 50 more languages. So, now Gboard can help you communicate in more than 500 languages in total. Google further added that more than 90% of the world can type in their first language with Gboard now.  This is all due to the keyboard layouts especially built for each language.

A few days back, Gboard Update for Android users brought the light and dark gradient themes. All the Gboard users who are running the Beta Version of the App can have access to these themes. There are almost 25 Light and 29 Dark gradient themes included in the last update for Gboard beta.  The customization options of Gboard allow users to change the way it looks.  The company keeps on improving the Gboard App. So, let’s see what Google offers in its next update.