Google keeps on introducing new features to its Gboard Keyboard. A few weeks back, a new feature was introduced that can let the users save power on OLED screens by automatically enabling the dark mode. Google has added the Gboard’s Battery Saver Dark Theme Toggle in that update. Google has recently introduced a new update for its Gboard. The latest Gboard Beta update has brought a transparent floating keyboard.

The update will now allow all the users to place the floating keyboard anywhere on the screen. Furthermore, you will also be able to resize it. It can even be used for swipe typing. The cool part is that when you will leave the keyboard alone for about 10 seconds, the keyboard will turn transparent. It will allow you to see the text below it. 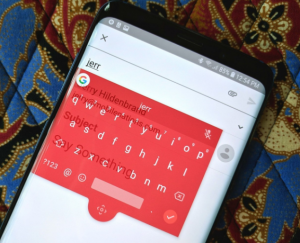 In order to join the beta program for testing this feature you will have to follow the steps written below: 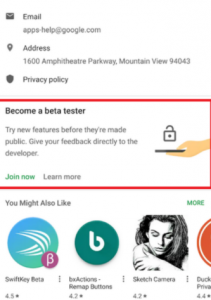 After a few minutes, you will become a beta tester for the app. In order to enable the floating keyboard, follow the steps written below:

We all know that Google tried out a floating keyboard for the beta version of the Gboard app back in September. After testing, instead of making it public, Google removed the feature after a while. So, now we can hope that if everything goes good, then the Android users will soon be able to enjoy this feature on the publicly available Gboard App.