Apple launched its latest flagship handset, the iPhone 12, earlier this week and the company revealed its new strategy of not offering its phones with a battery adapter or wired earbuds. And, of course, other makers of smartphones are now making fun of the decision.

Samsung Caribbean shared a picture of a Samsung power adapter on its Facebook page shortly after the iPhone 12 launch. Your galaxy gives you what you’re looking for. From the most simple charger, to the finest camera, battery, output, ram and even a 120Hz monitor on a smartphone.

APPLE ‘S NEWEST IPHONE comes with no charger or EarPods in the package for charging. The same is true of the Apple Watches that made their debut last month. A charging cable (USB-C to Lightning cable for iPhone 12) is provided, but Apple requires consumers to have their own charging bricks to connect to the wall. 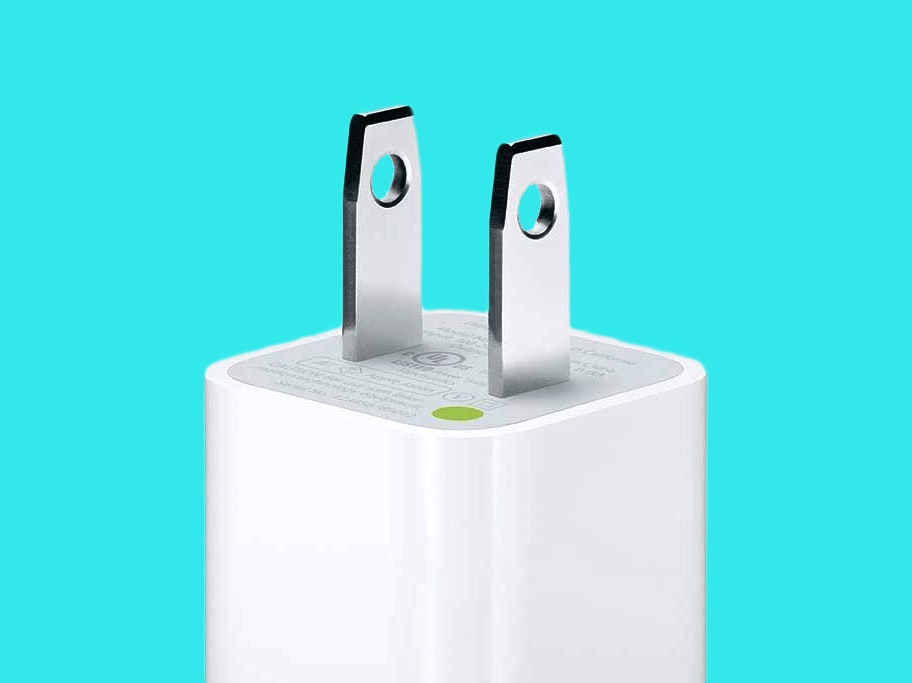 The company’s motives are clear. “Customers now have over 700 million Lightning headphones, and more customers have switched to a wireless interface since the iPhone launch event on Tuesday, said Lisa Jackson, vice president of sustainability, policy , and social programmes at Apple. There are also over 2 billion Apple power adapters out there in the world, and that’s not counting the billions of third-party adapters. We’re removing these items from the iPhone box, which reduces carbon emissions and avoids the mining and use of precious materials. “

It’s only just a matter of time, however, before any of these businesses collapse and do the same thing. A report from July 2020 said that Samsung was already considering doing this, beginning in 2021. It hasn’t happened formally yet.