As we have reported earlier, Meizu is going to launch 16T on October 23. The company has an event held in Beijing and promises “big-screen entertainment”. Moreover, the phone also appeared on AnTuTu. So, we have some information about the phone’s specs. As told earlier, the phone will come with a triple camera setup (12 MP + 10MP + 5 MP) on the back. Now, Hua Hailang, VP at the company, has revealed the Meizu 16T first camera sample.

The image is taken during the night in the Forbidden City in Beijing, China. The Meizu 16T Camera Sample Reveals Impressive Result. Let’s have a look at the image first. 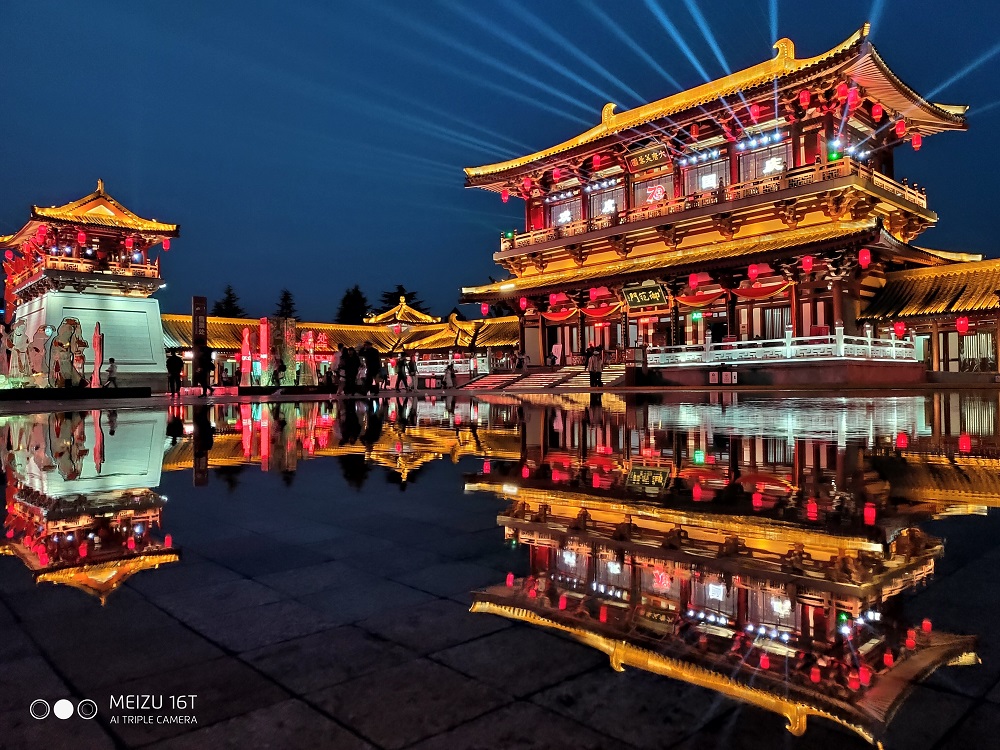 The image has 12 MP resolution, meaning it was taken with the main shooter. The image shows very clear and bright images at night mode.

From the previous reports, it is clear that the phone will have a 1080p+ OLED panel. It will have a 6.5” diagonal. One of the promising features of the phone is its 4,400mAh massive battery. Also, Meizu 16T will have Snapdragon 855 SoC. Moreover, it will have 6GB of RAM and 128GB storage.

There are two weeks left since its launch. Let’s see at what price the phone will be available.