Pakistan Telecommunication Company Limited (PTCL) in collaboration with LMKT two days back formally announced the  inauguration of National Incubation Center (NIC), Peshawar which is funded by the MoITT and Ignite Fund as part of the Government’s mega NIC establishment plan. The launch ceremony was attended by the PM of Pakistan, Mr. Shahid Khaqan Abbasi as Chief Guest, Governor of KPK Mr. Iqbal Zafar Jhagra, Minister of IT&T Ms. Anusha Rahman, and other renowned dignitaries from the public and private sectors. NIC Peshawar Pictures are Out & the Place is Absolutely Impressive.

After the successful launch of NIC in Islamabad and Lahore as the best example of first of its kind public-private partnership in Pakistan, NIC Peshawar to truly transform the entrepreneurial landscape of KPK.

NIC Peshawar Pictures are Out & the Place is Absolutely Impressive

CEO of Ignite Fund (formerly known as National ICT R&D Fund), Yusuf Hussain shared the first appearance of NIC Peshawar and the interior just took our breath away. Let’s have a look at the recently released pictures of National Incubation Center Peshawar. 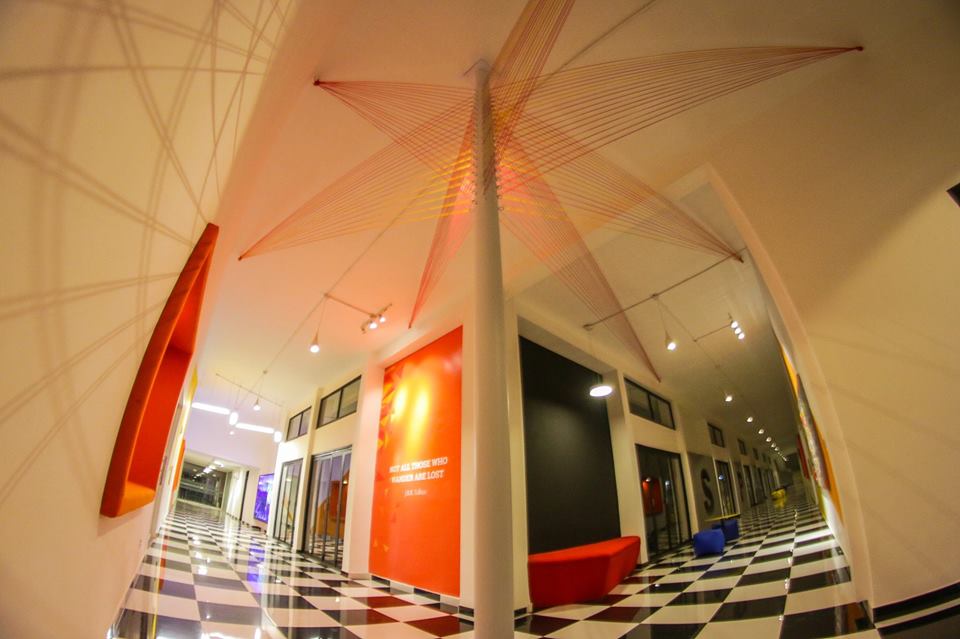 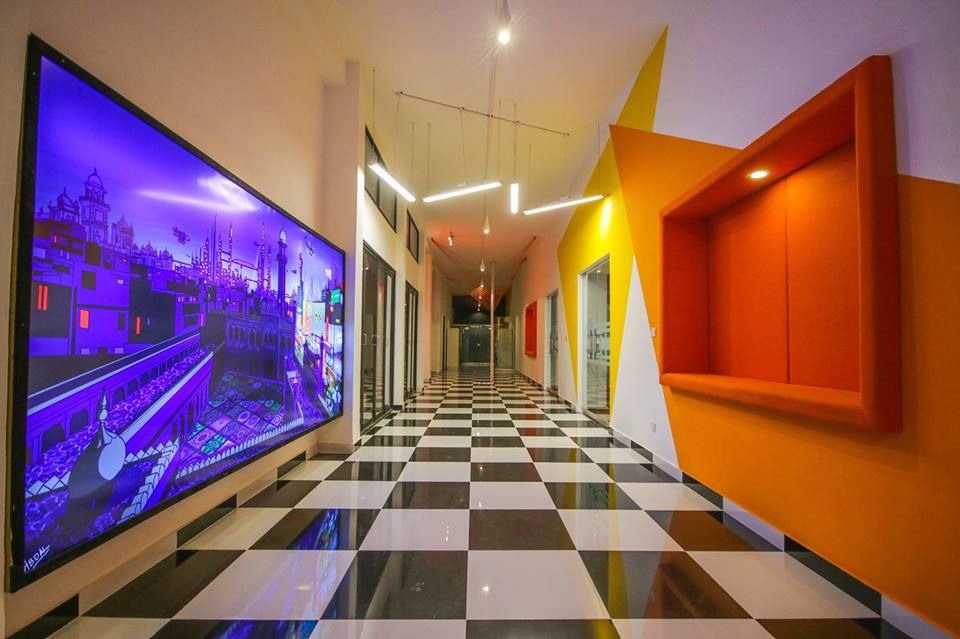 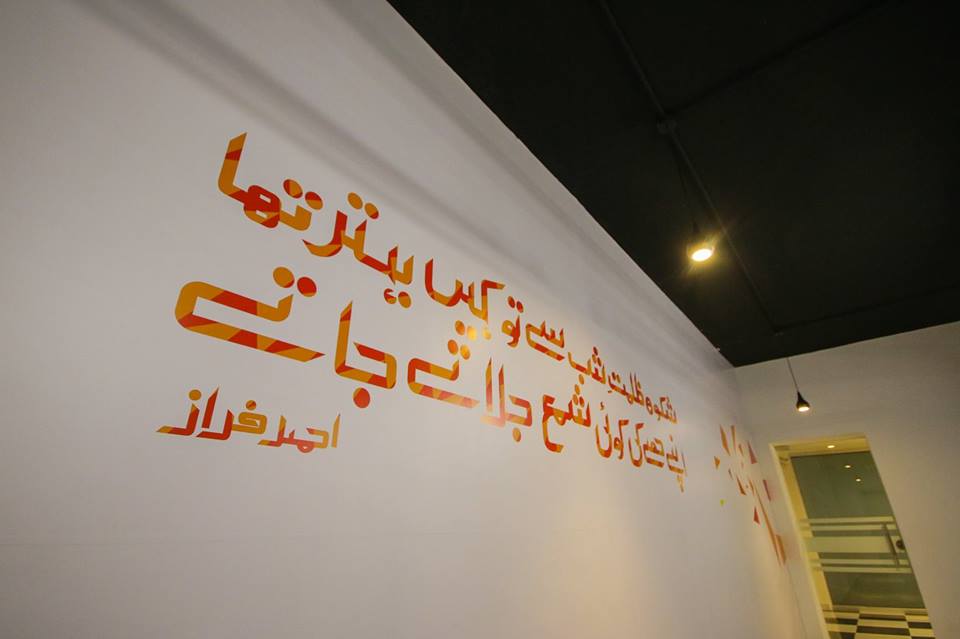 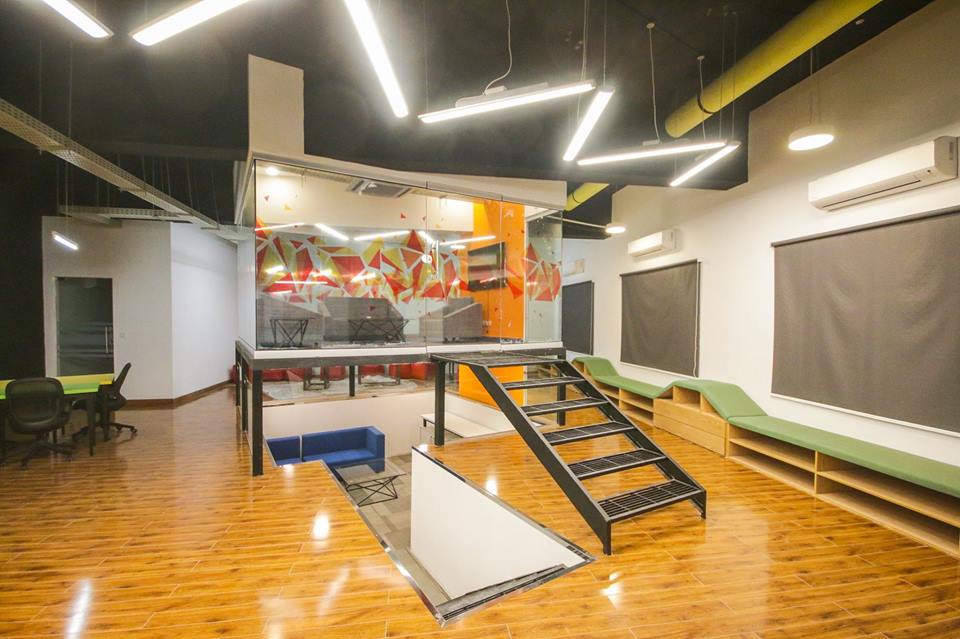 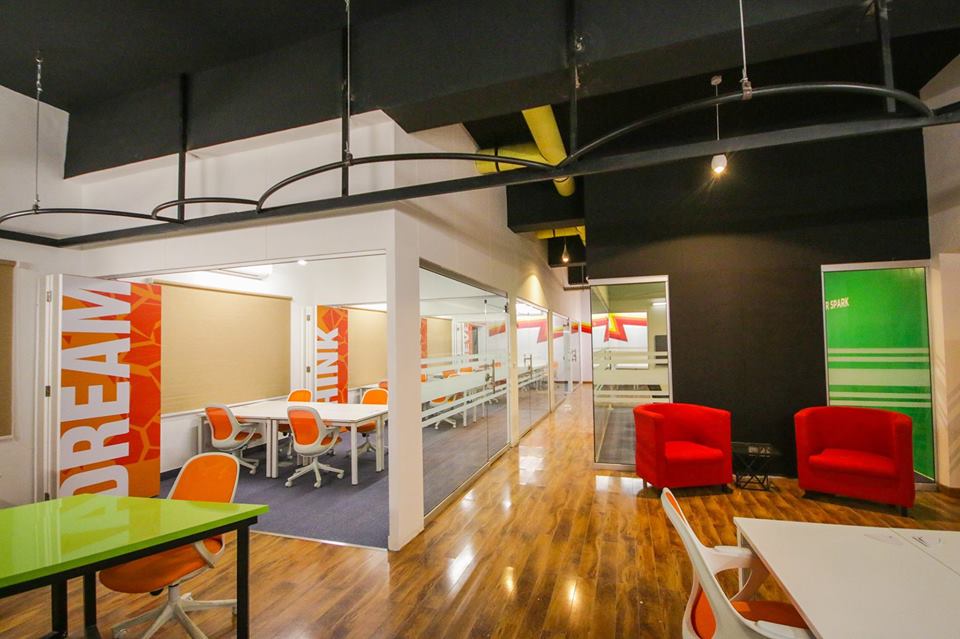 “This was crafted with love. Like a J. R. Tolkien novel, there are details within details. For example, that particular shair (poetic verse) from Ahmed Faraz, our national heritage poet from KPK, inscribed on a wall of NIC Peshawar ‘Rather than complaining about darkness, light a flame.’ The #IgniteTheSpark theme. Then that enthralling, violet, luminescent mural by a local artist that transports you to a futuristic Peshawar, to pilot less drone taxis flying over Namak Mandi, to driver-less vehicles carousing through Islamia College, and nimble robots patrolling Khyber Pass. Kudos to the janoon of Murtaza Zaidi, Atif R Khan and the entire National Incubation Center, Peshawar team.”

Also watch the video coverage of inside the NIC Peshawar here:

The induction of the initial cohort of 25 startups is already underway and the first session is expected to commence by March 2018. In the following months, the NIC Peshawar team and all its partners will work closely with local bodies and universities to identify and induct top talent from KP province.

Thumbs up to the NIC Project and we expect that same companies come forward and establish NICs in the province of Balochistan & Sindh to equally give opportunities to the youth of those provinces.