He announced this news on his personal Weibo profile. He also confirmed that the vanilla 8T will launch in China on October 14 at 3 PM local time.

OnePlus 8T Pro will not Launch this Year, CEO confirms

He also said that if users want a Pro model, they should opt for the six-month-old OnePlus 8 Pro. The company has also decided to launch one top product each year instead of launching after six months. 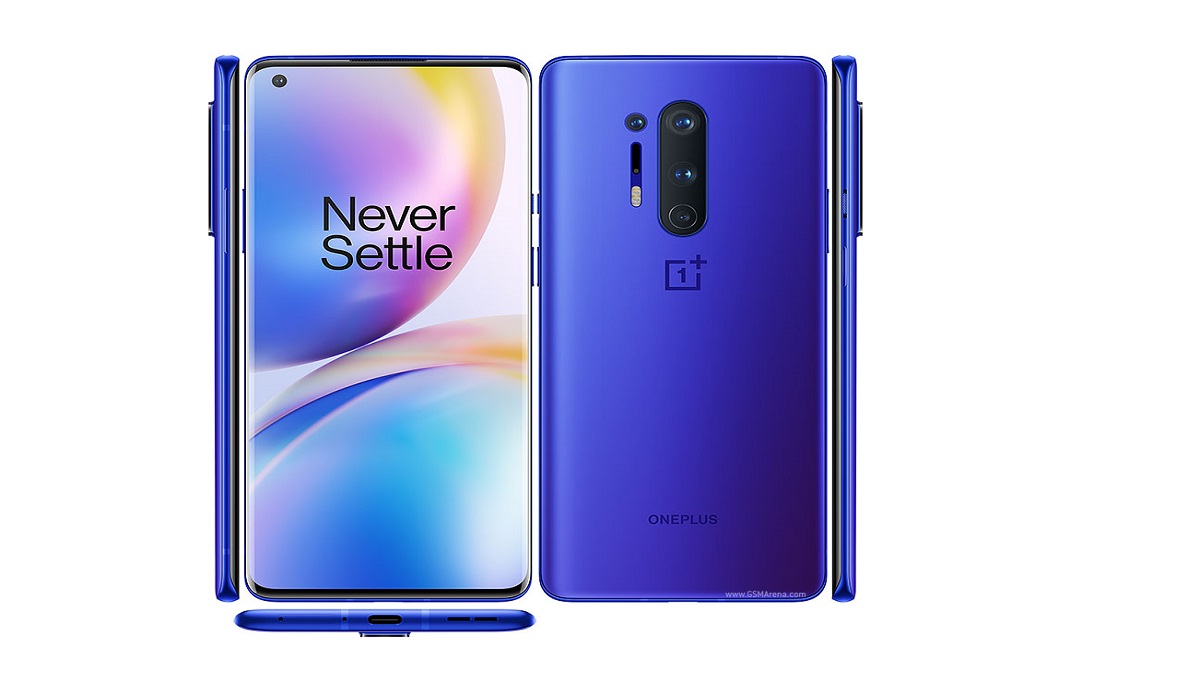 He also revealed that OnePlus fans have more to look forward to than just the vanilla 8T phone as there will be some surprises at the launch next month. The company has not revealed more information regarding it. But reports claim that the company will launch true wireless earphones, a smartwatch, and a new Nord device for the US market.

If we take a quick glance on OnePlus 8 Pro, the phone has come with four cameras at the back. It has 48MP + 48MP + 8MP and 5MP cameras. For the selfie camera, there is a 16MP sensor. Also, the phone has a 6.78 inches AMOLED screen. It has 4150 mAh battery with 30W fast charging support. The pricing of the phone is approximately $729. But it may variate in different regions.