Chinese smartphone company OnePlus is most likely to make an announcement in Bengaluru today. According to recent rumors, it is believed that the Chinese company OnePlus will either announce the OnePlus X that has been anticipated for long, or the beginning of a move to make in India.

It will not be confirmed till the announcement is made later today by CEO Pete Lau in Bengaluru. The information available about the OnePlus X reveals that the device is expected to have a MediaTek Helio X10 (MT6795T) SoC, 2GB of LPDDR3 RAM, 5-inch IPS display covered in 2.5D Gorilla Glass 3 or 4, 32 GB of eMMC 5.0 storage expandable via microSDXC and a 3,000-3,100 mAh non-removable Li-Po battery.

It is also expected that it will have a USB Type-C connector with Quick Charge 2.0 capabilities, FM radio, a MT6630 wireless SoC, Bluetooth 4.1, an IR Blaster, a 1.2W front-facing speaker, and an NFC chip that supports Android Pay.

The gadget is most probably to launch in November or December for the price of $250. According to a previous report in GizmoChina, the OnePlus X or OnePlus mini will be releasing in October in China.

According to prior report, the OnePlus X will have a 5-inch full HD display and will run the year old Qualcomm Snapdragon 801 chipset, which was seen in the OnePlus One. Co-founder Carl Pei previously said that OnePlus would have only one flagship this year. It also confirms OnePlus’ plans to enter the budget segment that is the sub-Rs 20k segment. 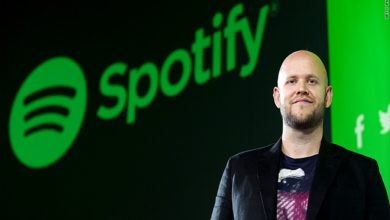