The PUBG Mobile Global Championship 2021 will start in November and features a total prize pool of $6 million, the largest in battle Royale mobile Esports history. The finals will take place in January 2022.

Valdus Esports and Alpha 7 Esports have been declared winners of the PUBG MOBILE World Invitational 2021, as announced by PUBG and Gamers Without Borders (PMWI). Alpha 7 Esports and Valdus Esports were declared PMWI West and PMWI East champions, respectively, after four days of thrilling matches that saw the top teams from across the world compete for a $3 million USD charity fund. 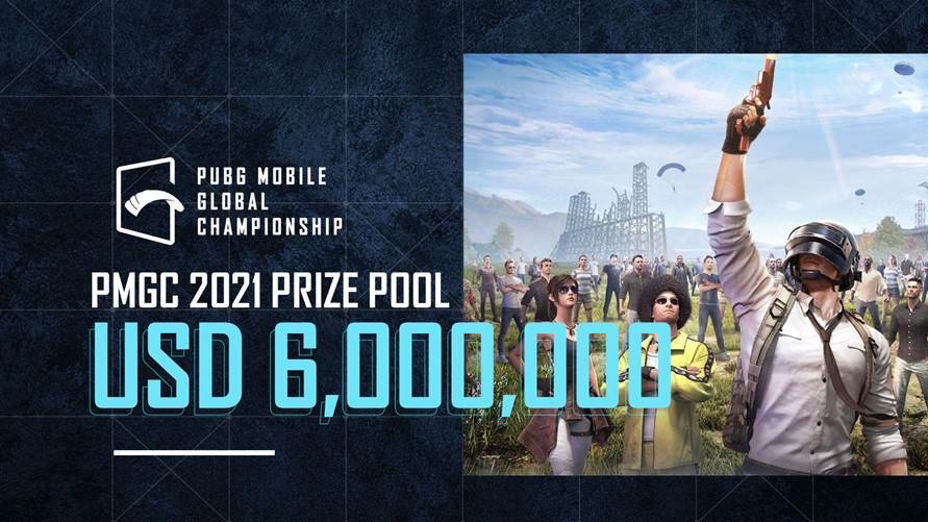 It’s also been an honor to collaborate with Gamers Without Borders to put on a genuinely unique event and bring our gamers together for a good cause. I’m now looking forward to focusing on the PUBG MOBILE Global Championship 2021, which will be our largest event to date and promise something really unique for our players, partners, and fans.”

Valdus Esports took first place in the PMWI East division with a total of 287 points. Natus Vincere finished second with 224 points, while D’Xavier was third with 186.

With 227 total points, Alpha 7 Esports won the PMWI West. Next Ruya Gaming came in third with 213 points, followed by Konina Power with 227.

As per the COVID-19 conditions, it is likely that the players will put in isolation as a safety precaution, and will compete from their hotel rooms. The teams will compete in tentative 29 matches over the course of four days to determine the champions. All matches will be livestreamed on PUBG Mobile Esports’ Facebook, YouTube, and Twitch accounts.

Each live event in 2021 will have its own set of in-game goods, meant to augment prize pools and increase revenue for participating teams, according to the company. This comes after one of the early promises for participants into PUBG esports, team-based goods for the PGC, never materialized.

PUBG MOBILE is a Battle Royale mobile game developed separately by Tencent Game’s Lightspeed & Quantum Studios and licensed by PLAYERUNKNOWN’S BATTLEGROUNDS. It was launched internationally in March 2018. The game, which was created with Unreal Engine 4, focuses on graphic quality, maps, shooting experience, and other areas to provide players a complete surreal Battle Royale experience.

Up to 100 players parachute onto a desolate island for a winner-take-all combat. In an aesthetically and strategically rich combat that drives players into a shrinking play zone, players must discover and collect their own weapons, vehicles, and supplies, as well as destroy every other player.