QMobile X700i is an affordable handset that’s in everyone’s reach. Mobile X700i presents absolutely a stylish and a slim and smart set with Quad core, Equipped with 5.3 MP rear cam and 2.4 MP front Cam with the help of these cameras you can capture unforgettable moments in life. QMobile X700i looks very beautiful in hand. QMobile X700i is also ensuring a battery saving operation and long battery life. QMobile X700i makes your life smarter and offer you increased performance with less battery consumption.

QMobile X700i build in a shape that it looks very beautiful and stylish. It has 720 x 1280 resolutions that give you high quality video. 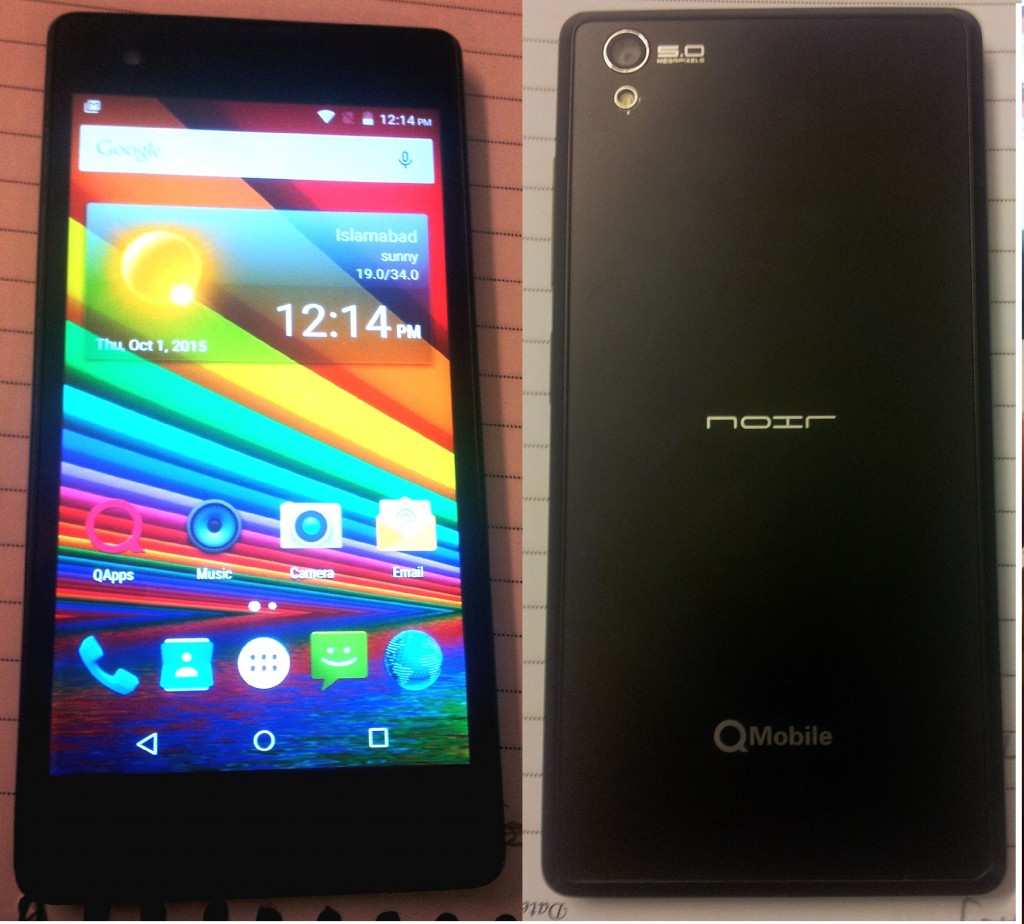 With the QMobile X700i you will get a charger of mAh that makes your all day connectivity easy without any delay. It also has headphones that keep you up to date by listening FM radio and keep you refresh by hearing your favorite music. You will also get data cable through which you can transfer files and other data from mobile to computer.

Mobile X700i running on the popular Android version 5.1 (32 bit)  that allow you to do multitasking without any interruption in important tasks.

QMbile X700i has Quad core MediaTek processor that helps you  in running heavy apps which uses more space to operate and it also helps you to run number of apps including games without slowing your device.

RAM/ROM: QMobile X700i has 2GB of RAM and 16GB ROM that helps you to access all the apps with a single touch, it’s not burdened the phone while multitasking during your busy day schedule and you can continue with your work without any delay. 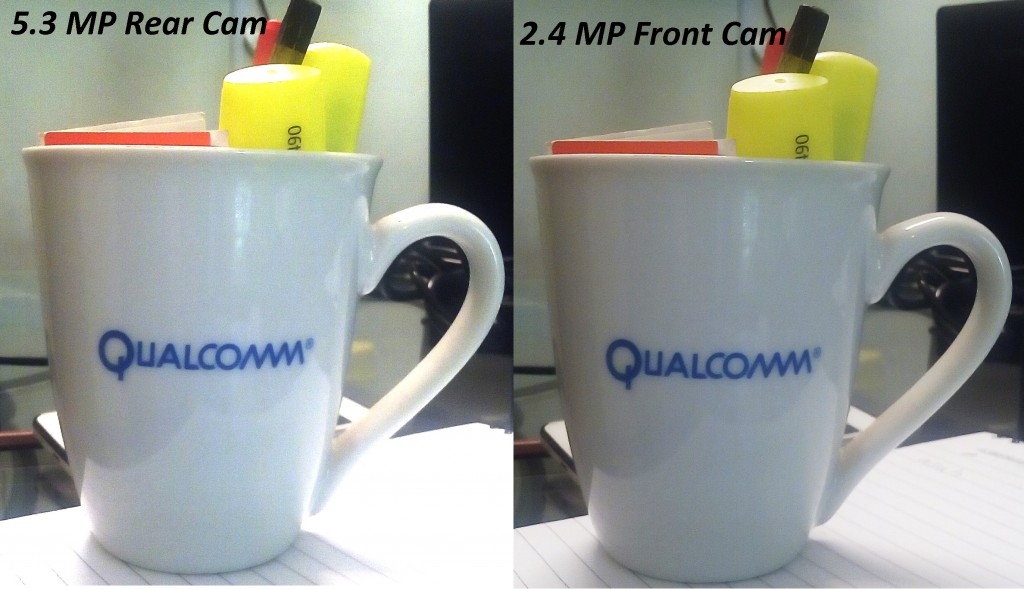 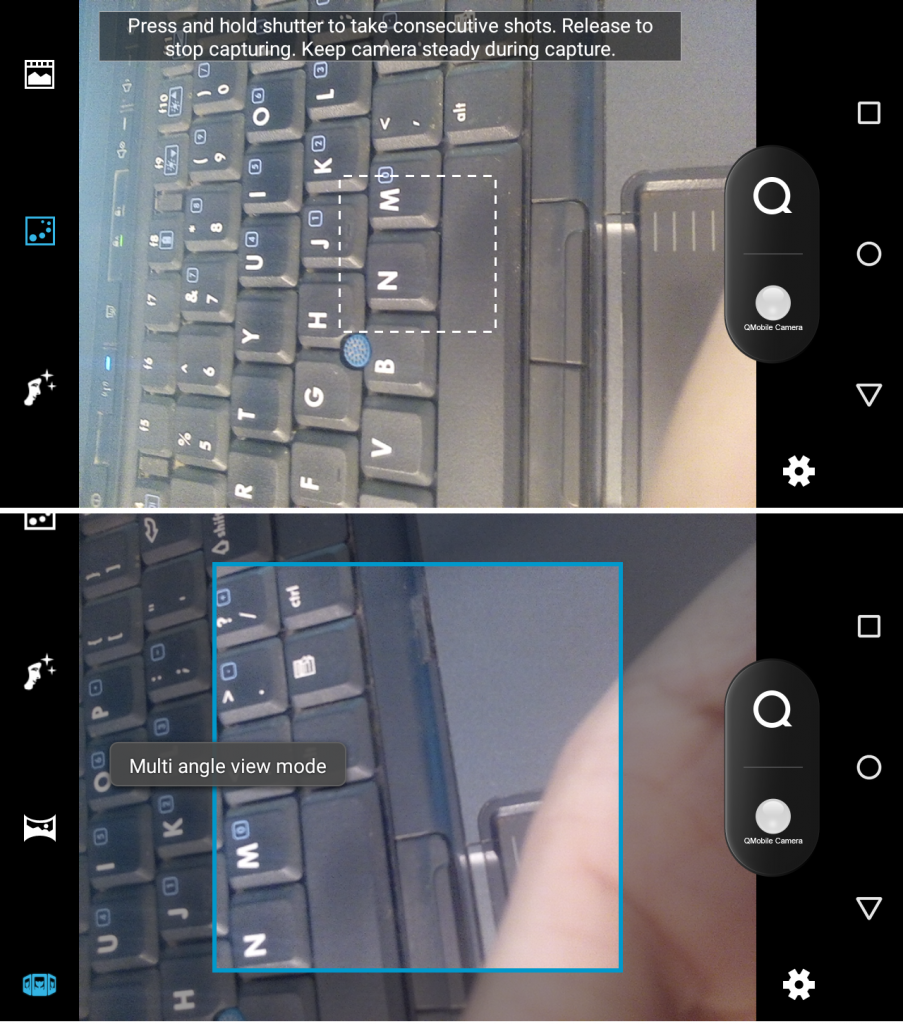 QMobile X 700i allows you to save as many data as you want to save without compressing the files. QMobile X700i has 16 GB internal memory and it’s also expandable.

We use Android app to get different result for the QMobile X700i, given below are the results we got by using Vellamo and Antutu apps. 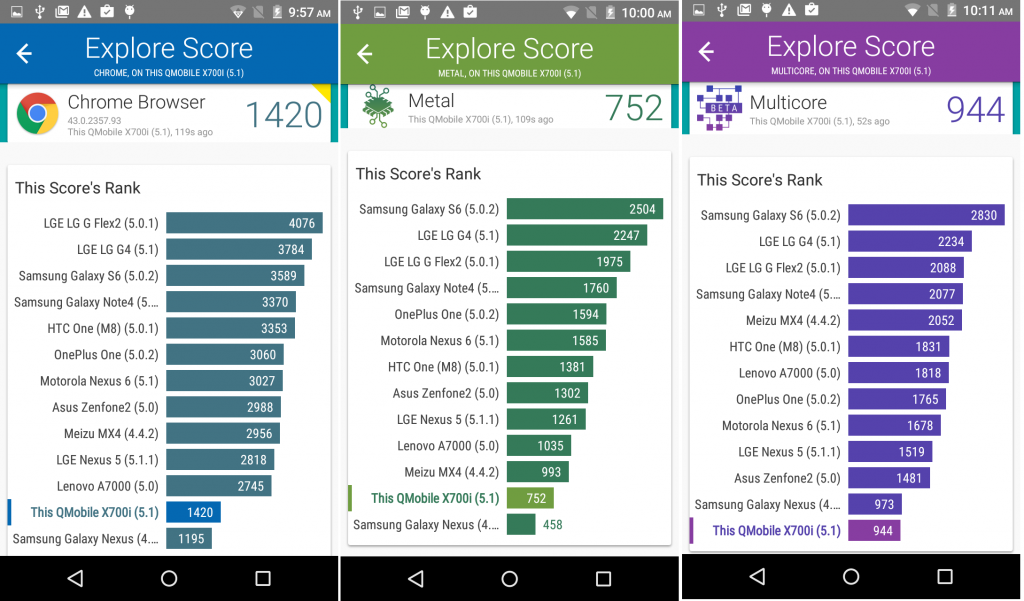 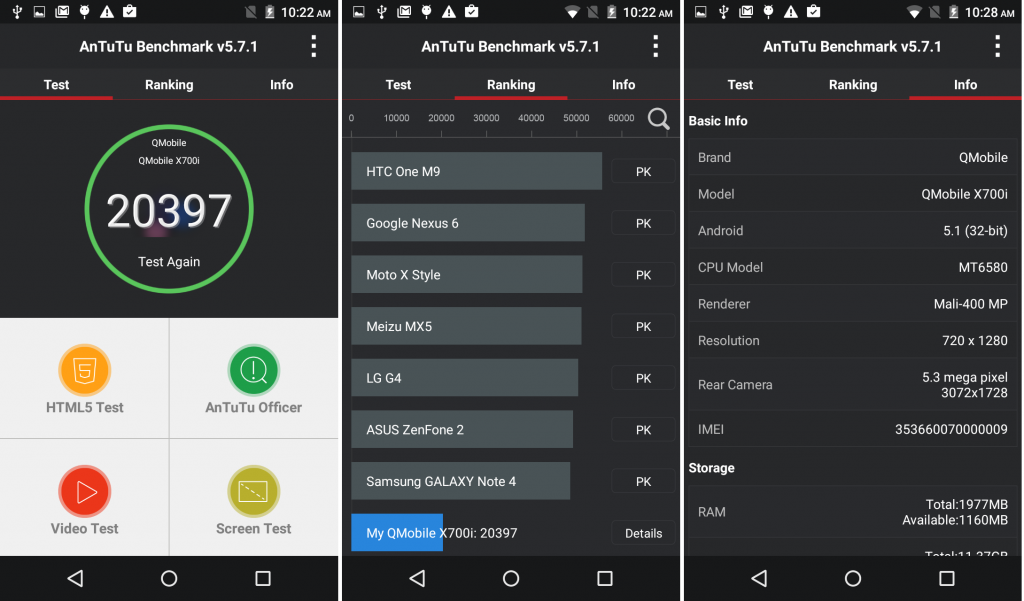 If you want a phone with high speed processor, for continuous usage, with stylish look, then QMobile X700i should be your first choice.