Qualcomm’s Summit event is usually held in December, thus it came as a surprise that it will be held in November this year. According to sources, it may have something to do with Chinese smartphone companies. Popular phone makers, such as Xiaomi, are generally among the first to get their hands on the next Snapdragon flagship processor, alongside Samsung and others. 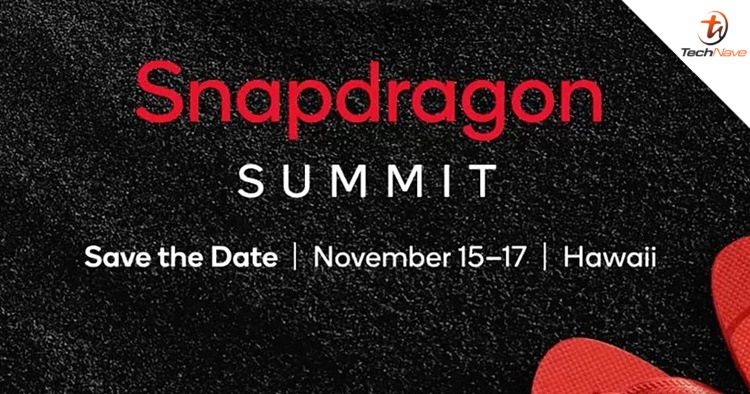 Following the release of the Gen 1, it was discovered through multiple sources that when used in demanding activities, the chip might begin to overheat. This appears to have been addressed with the SD 8 Gen 2, which, according to the link above, manages its energy economy better.

Qualcomm strictly adheres to the protocol of not releasing the Hawaii summit date until five months before the event, and this early announcement might be a blunder on the company’s part. Previously, Digital Chat Station unveiled the first pieces of the SD 8 Gen 2 SoC. According to the source, the Snapdragon 8 Gen 2 processor will have significant CPU alterations, as it will employ the original 1+2+2+3 CPU four-tier CPU structure rather than the 1+3+4 design.