At present, Samsung is said to launch a month earlier than usual it’s rumored Galaxy S21 series, but has not exchanged details on its next foldable phone launch.

Checkout: Samsung Galaxy A02 to Come with 5,000 mAh Battery

A Korean publication report indicates that in June of the next year, 2021, Samsung will launch its foldable Galaxy smartphone.  It states that the company has started developing its final samples for mass production. 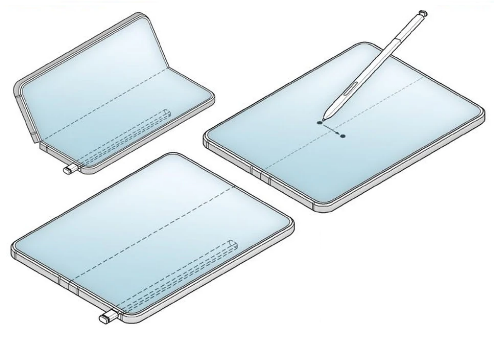 The phone is also supported by S Pen and a camera below the display. According to the report, Samsung Electronics and Samsung Display will use a technology that enables light to cross pixel gaps for pictures.

The report also notes that Samsung has provided an in-screen digitizer in the next Galaxy Fold phone series but was struggling in developing a screen protective layer that prevents scratches from coming into touch with the S Pen and the screen.

For this cause, the Giant from South Korea could not launch the Samsung Galaxy Fold and Galaxy Z Fold 2 with the S Pen. The second generation’s ultra-thin glass has reportedly enabled the company to fit the S Pen in the Galaxy new phone.

Coming to the Galaxy Note series, reports heading back to August first pointed out that Samsung may avoid her Galaxy Note series, and since then, there have been continuous rumors. Today, Report says, Samsung will end the Note series when it introduces S Pen support to its flagship Galaxy S phone and the rumored Samsung Galaxy Z Fold 3 smartphone.