Shudu Gram is an Instagram first digital model, but it is not easy to recognize if she is a real or fake. people who see her for the first time, can’t tell whether or not she is real.

However, the reality is that She is not real. Shudu Gram is a CGI fabrication created by photographer Cameron-James Wilson.

Shudu Gram is becoming so famous and getting more fans and followers day by day. She has now 111K followers on Instagram.

Cameron-James Wilson feels so happy with his creation and said that:

It’s a “massive compliment” that people like me were taken in.

Her first few images when posted to Shudu’s Instagram account got a lot of attention. People applauded her beauty and commented like “God took his time on you”. However, on other hand some photographers sent requests to her and offered her to set up a shoot. 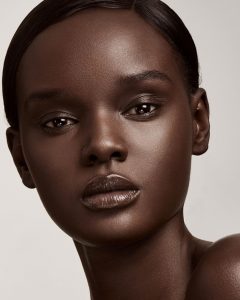 The creator of Shudu Gram, Cameron said that I have been inspired by quite a few people, but my main inspiration is a South African Princess Barbie. 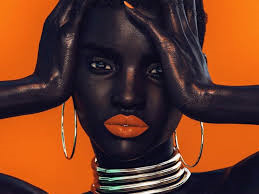 In the beginning so many people were thinking that Shudu Gram is real and started following her but it was really shocking for them when they came to know that she is a CGI character created using 3D modeling. However, her following didn’t decrease after knowing the reality and it is increasing day by day. That’s why she has now 111K followers on Instagram.