The midrange smartphone segment is always exciting as mostly the phones in this price category are flagship killers. These phones usually come with some extravagant and new features that compete with the flagships of the time. There are various companies that launch a mid-range smartphone that is available under PKR 50K price tag. A tough competition is going on between these smartphone manufacturers and each of them wants to release a smartphone better than the other. Well, without any sort of biasness, we are going to jot down a list of the best smartphones under PKR 50000 in Pakistan. Generally, in our country, a large group of consumers shows interest in the ranking of mid-range smartphones that are available under 50000 particularly, so they can know which smartphone is best for them.

We have made the list after hours of research work and comparisons. So here is the list:

The Chinese smartphone manufacturer Xiaomi has been launching some extravagant midrange smartphones in recent times. The quality of the Redmi phones is laudable which comes with a number of modern features. The Redmi Note 10 Pro has followed the legacy. Many users have appreciated this smartphone because of its excellent build quality and other features. Moving towards the specs, the Redmi Note 10 Pro comes with a 6.67 inches AMOLED screen with a staggering refresh rate of 120 Hz. The peak brightness which it offers is 1200 nits and the resolution which it provides is 1080 x 2400 pixels. For protection purposes, the phone is covered with a Corning Gorilla Glass 5. Moreover, the smartphone is equipped with IP53 dust and water protection. 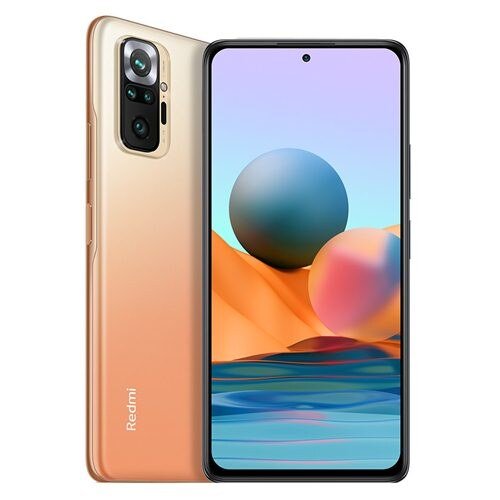 In terms of performance, the new Redmi Note 10 Pro is powered by Qualcomm SM7150 Snapdragon 732G (8 nm) which is a powerful chipset. The smartphone operates on the latest Android 11 with MIUI 12 as the user interface. If we talk about the memory space, the smartphone comes in three different variants (64GB 6GB RAM, 128GB 6GB RAM, 128GB 8GB RAM). Now moving towards the camera, the smartphone is equipped with a Quad camera with a main lens of 108 MP along with a 16 MP selfie camera. The phone is available for PKR 48,999.

The Xiaomi Redmi Note has grasped the first position on our list. Because the smartphone has some outstanding features like an AMOLED screen, powerful processor, and 120 Hz refresh rate.  Moreover, the camera results are formidable as well which makes this phone the top choice under 50K price tag.

The smartphone manufacturer Vivo is famous for launching impressive phones under the 50K price bracket. Recently, the company has launched the Vivo v21e with a beautiful and enviable design. Now moving towards the specifications, the vivo V21e is powered by a powerful midrange chipset, the Qualcomm SM7125 Snapdragon 720G which is based on 8 nm technology. The GPU installed in the smartphone is Adreno 618. Furthermore, the v21e operates on the latest Android 11 with Funtouch 11.1 as the user interface. The smartphone is equipped with a brilliant camera setup as well. There is a 64 MP Triple camera setup provided in the smartphone along with a 44 MP selfie camera. 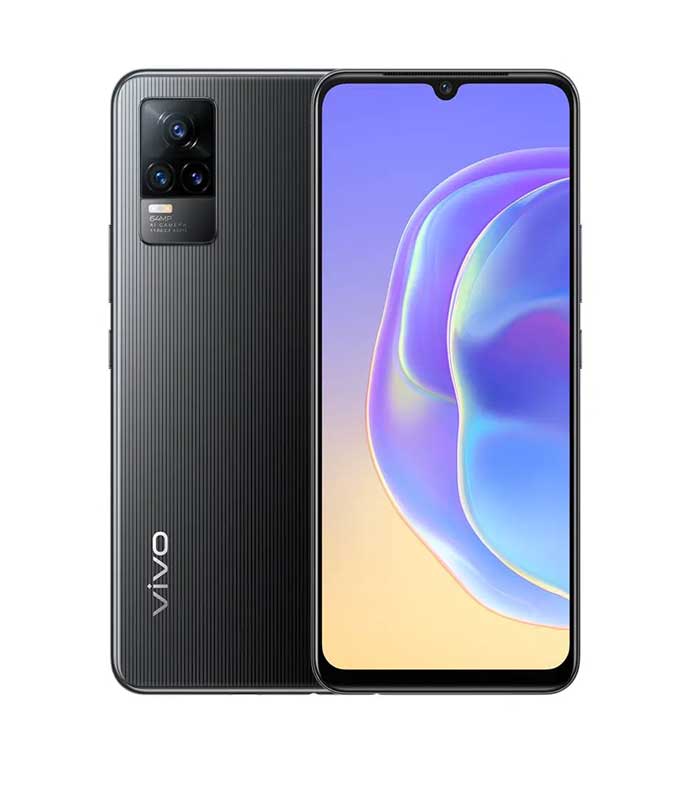 In terms of memory space, there is 8 GB of RAM along with 128 GB of internal storage installed in the phone. Now moving towards the display, the v21e comes 6.44 inches AMOLED display with a basic refresh rate of 60 Hz. The resolution which the display provides is 1080 x 2400. However, there is no Corning Gorilla Glass for protection purposes. Along with that, the smartphone is equipped with a 4000 mAh battery along with a 33W fast charger.

The Vivo v21e has managed to attain second place on our list due to the presence of a powerful processor, big memory space, and AMOLED display. However, it couldn’t beat the top contenders as the Redmi Note 10 Pro has a better chipset, display with 120 Hz refresh, and a better camera.

Xiaomi has recently launched another impressive midrange smartphone, the Poco X3 Pro. It is the most superior phone in the poco X3 lineup and the pro version of the Poco X3 which is mentioned in our list of the best smartphones under 40K. It has astonished an array of users because of its extravagant specs.  Poco X3 Pro has a good and unique design. In terms of display, the smartphone comes with a 6.67-inch IPS panel with a 120Hz refresh rate. It has a peak brightness of 120 Hz  The resolution that the phone provides is 1080 x 2400 pixels. For any individual who loves to play video games, the 120 Hz refresh rate would enhance the overall gaming experience. The display is protected by the Corning Gorilla Glass 6. 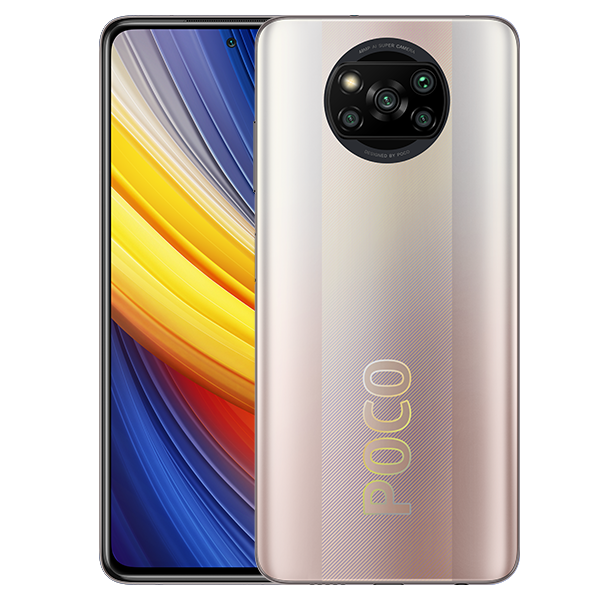 Poco X3 pro has been placed at the third spot as the smartphone is equipped with a very powerful processor in the midrange category along with a 120 Hz refresh rate. However, it couldn’t make a spot in the top 2 because of the absence of an AMOLED display.

The Chinese smartphone manufacturer Realme has been expanding its range of smartphones by launching a number of impressive smartphones in the midrange category. The new Realme 8 Pro is one such instance. The smartphone has got some brilliant specifications under the 50K price tag. The Realme 8 is powered by Qualcomm SM7125 Snapdragon 720G that has been built on the base of 8nm technology. It is one of the best performing chipsets in midrange smartphones. The Adreno 618 GPU has been installed in this smartphone along with the 720 G chipset. Furthermore, in terms of memory space, the Realme 8 has two variants (128GB 6GB RAM, 128GB 8GB RAM). The Realme 8 Pro runs on the latest Android 11 with Realme UI 2.0 as the user interface. 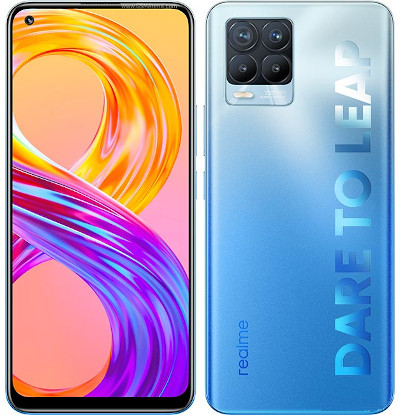 The Realme 8 comes with a Super AMOLED display with a screen size of 6.4 inches. The peak brightness it offers is 1000 nits and the resolution which the smartphone provides is 1080 x 2400 pixels. Now if we talk about the camera, the Realme 8 Pro is equipped with a 108 MP Quad camera along with a 16 MP selfie camera. The smartphone is powered by a 4500 mAh battery with a fast-charging capability of 50W. The smartphone is available for PKR 47,999. You can buy the smartphone in Infinite Blue, Infinite Black, Punk Black, and Illuminating Yellow colors.

The smartphone has managed to attain fourth place on our list as the phone is equipped with an AMOLED screen and a fine processor. However, it couldn’t beat the top 3 contenders because the design is a bit vague. The ‘dare to leap logo’ at the backside looks odd and the camera quality is not up to the mark as well.