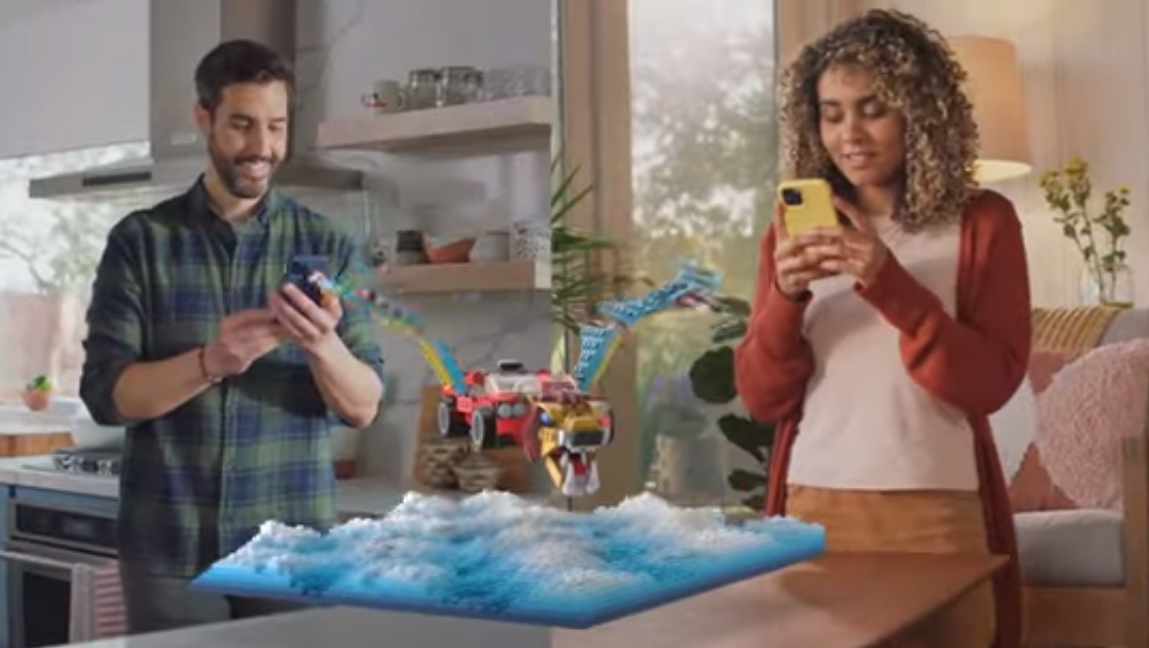 Snapchat aired a sample video showing both the users, participant watching, building and updating the same floating Lego model on a table. The participants are seen adding parts, effects, and animations to the Lego model, which are imitated for both the participants/users in real, actual time.

All this effort and hard work is aligned as Snap tries to increase and swell its augmented reality lenses, which include popular photo filter lenses. Creators will also be able to build new Connected Lenses using Snap’s Lens Studio. The new Lego Lens is reported to be available on Lego’s Snapchat profile soon.

Snap being an American social media company introduced its new Snap Spectacles i.e. the company’s latest Augmented Reality glasses, but they come with a setback i.e. they are not for sale to the normal users yet. Snap CEO Evan Spiegel revealed the new Augmented Reality Spectacles with a sample that showed virtual butterflies fluttering over colorful plants and landing on Spiegel’s hand.

The new Augmented Reality spectacles are the fourth generation of the company’s AR glasses and are being called the most aspiring ones yet. Let us take a look into why: The new Snap Spectacles have dual waveguide displays that are capable of superimposing AR effects made with Snapchat’s software tools. The frame of the glasses hold four built-in microphones, two stereo speakers, and a built-in touchpad. There are front-facing cameras on the glasses that help them detect objects and surfaces that users are looking at so that the graphics interact more naturally with the world around you.