In January 2021, Telegram was the world’s most downloaded social networking app, as per the latest data 24% of the total downloads come from India. The messaging app was downloaded 63 million times last month. The massive increase in downloads may be due to the confusion over the privacy policy of WhatsApp which caused many to move from WhatsApp to Telegram. TikTok came second followed by Signal and Facebook, WhatsApp dropped on the fifth position in January 2021.

Also, Read Privacy Concerns at the peak as Millions of Users&#8217; Facebook data is available on Telegram

Telegram the Most Downloaded App Worldwide in January 2021

Telegram, TikTok, and Signal are the most downloaded apps globally in January 2021, Sensor Tower confirmed in its new blog, entitled ‘Top Apps Worldwide for January 2021 by Downloads.’ Although India was the biggest installer of Telegram with 24%, Indonesia came second with 10% of the overall downloads. TikTok was second with 62 million downloads, reflecting 17 percent of downloads in China and 10 percent downloaders from the US. 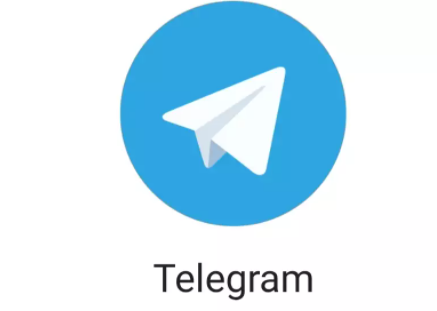 Instagram listed on the sixth as a non-gaming app to be downloaded in January 2021 and followed by Zoom, MX Taka Tak, Snapchat, and Facebook Messenger. Sensor Tower reported that between January 1, 2021, and January 31, 2021, its findings include worldwide downloads both from the App Store and in the Google Play Store.

You may be also interested in: Telegram app can now import chat history from Whatsapp