Facebook has launched the Messenger Rooms last month. A few days ago, the feature has gone live for all. Now, the company has decided to put this feature in WhatsApp too. The latest update of WhatsApp for Android Gets Facebook Messenger Rooms Integration.

See Also: Stop Others to Add You to WhatsApp Groups by a Simple Guide for Android Smartphones

According to a report by WABetaInfo, WhatsApp for Android with the 2.20.163 beta update will get the Facebook Messenger Rooms. The latest update will bring a new “Room” option to the share menu inside the chat. By tapping on this option, you will be directed to Messenger to create a room to have a group video call with up to 50 people. 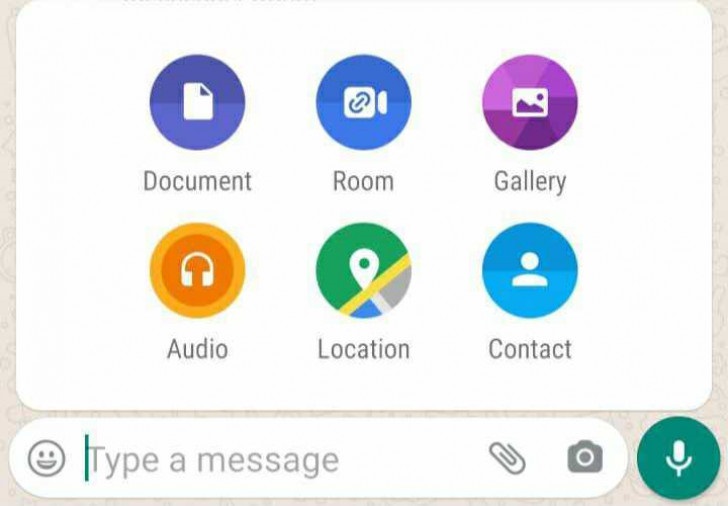 Other than the chat option, the shortcut to creating a Messenger Room is also available in the calls tab of WhatsApp. Currently, this feature is available to a limited number of beta users in a few countries. But it will soon be available in other countries too. Let’s see when we will get this update in Pakistan.

Adding this option in the WhatsApp will really helpful for those who use Messenger Rooms for making group calls. They do not need to switch to other apps by closing it. Moreover, there are no words, whether Facebook will bring it to Instagram or not. Or we will see other feature similar to it on Instagram. Let’s see what we will get new in that App.