OnePlus to reveal its upcoming flagship device OnePlus 2 in virtual reality and will be the World’s first smartphone launch through virtual reality. We have seen smartphones being launched through a live blog or live streaming but launch of a smartphone through virtual reality is first of its kind and sounds quite interesting and amazing. Users will actually get into the true experience and will feel like to be present between the team and the audience in the launch ceremony through through Virtual Reality (VR) headsets.

In an announcement, OnePlus Co-Founder, Carl Pei said: [pull_quote_center]“You’ll be able to look around as you check out the phone in a new way and maybe even find a few hidden Easter eggs. It’s a new way of thinking about a product launch. We aren’t talking at you; we are talking with you.”[/pull_quote_center]

Previously OnePlus launched its OnePlus One smartphone through OnePlus Invite system.  In this system users can get an invite from a friend who have purchased a OnePlus One already, or by participating in their contests and promotions. But this time the launch of the OnePlus 2 will be by and large unique in relation to the previous product launches as this one will put its fixation on virtual reality and obtaining a much more prominent gathering.

The company has improved the experience even more by giving the VR headset free of charge. Interestingly, OnePlus has built its own custom “cardboard” VR headsets for the event.  Clients will simply need to pay for the shipping of the OnePlus cardboard VR. 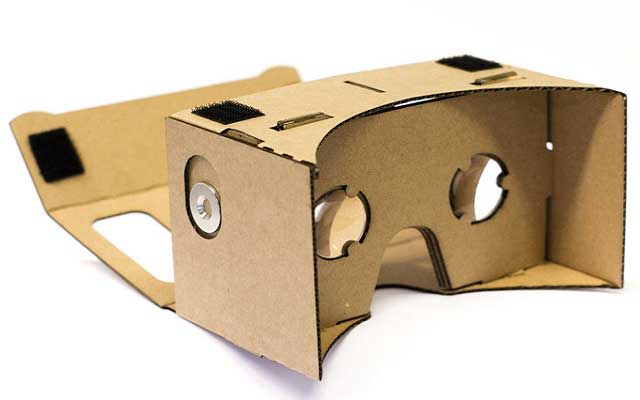 OnePlus isn’t taking out everything about OnePlus 2 out of the box at once but certainly doing it in intervals over past few weeks. They have added some new features like the all new V 2.1 Snapdragon 810 Processor, a USB-C port support and OnePlus own OS the “Oxygen”.

The OnePlus 2 will be launched on July 27 at 7 PM PT. So visit the official OnePlus website to order your cardboard VR handset and be a part of the launching ceremony.